Home away from home

With its spectacular location in St Jean Bay, Eden Rock – St Barths has been the byword for one-of-a-kind hospitality ever since mercurial French Caribbean aviator adventurer and occasional treasure-seeker Rémy de Haenen first welcomed guests to his Eden Rock home on the ocean, during the 1950s. The place quickly established itself as the preferred private and discreet bolt-hole of many glamourous Hollywood characters who quickly became friends of St Barths. Howard Hughes Greta Garbo Robert Mitchum Gore Vidal Baron Rothschild David & Peggy Rockfeller Princess Lee Radziwill… amongst numbers of other fine beautiful and talented men and women… A sense of safety and freedom was established… and of style… and of casual elegance… and of spirit… and of ambition… and all of which continues to this day and is strengthened now with the regular welcoming of very many current and similarly interesting and brilliant celebrity guests and friends of modern times.

Voted ‘Best Hotel in The World’ by Condé Nast Traveller in 2016 Eden Rock has fully remade itself since Hurricane Irma passed over the island in September 2017.

Come and visit – almost all is new and the new is great and is full of life. 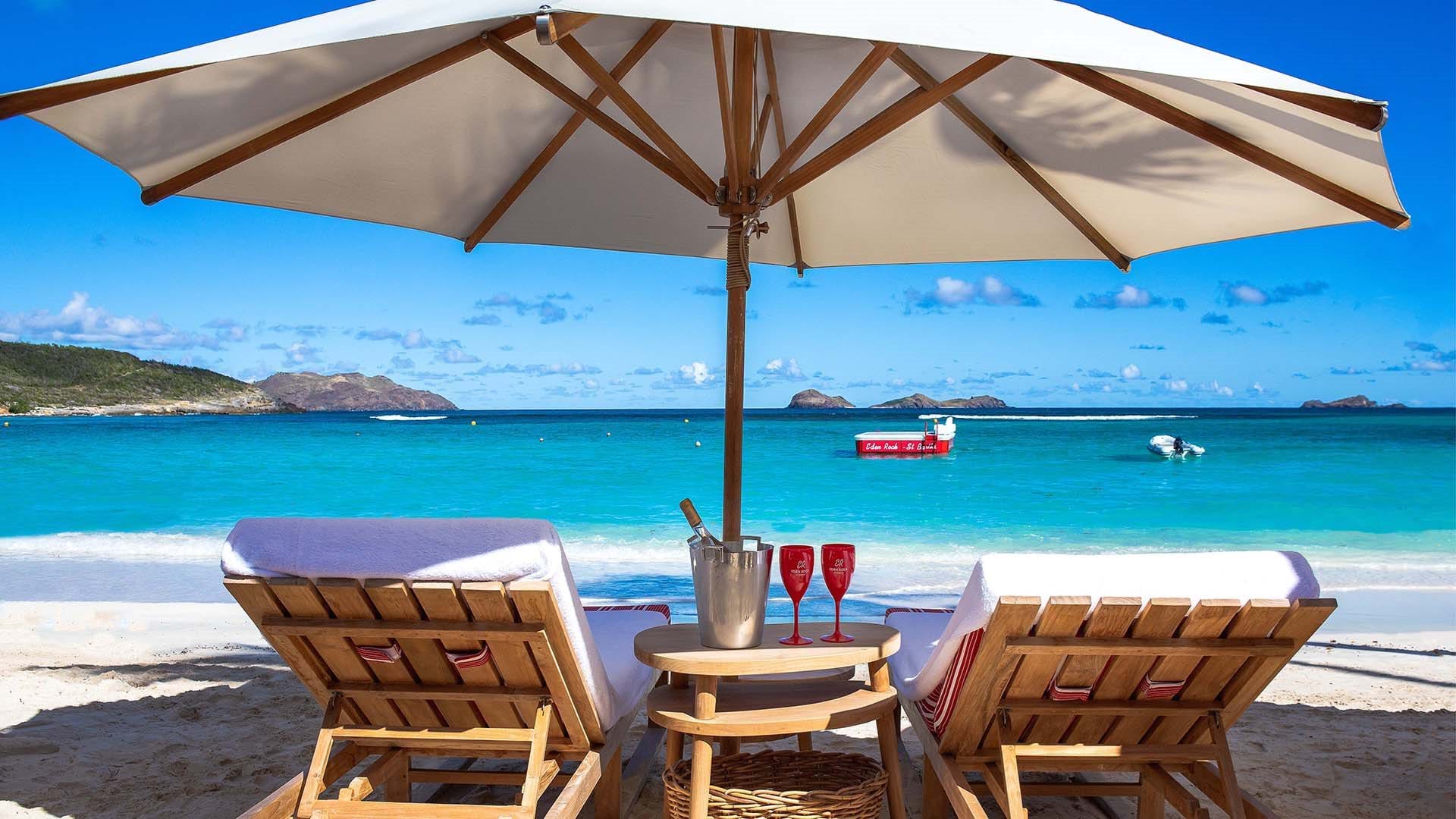 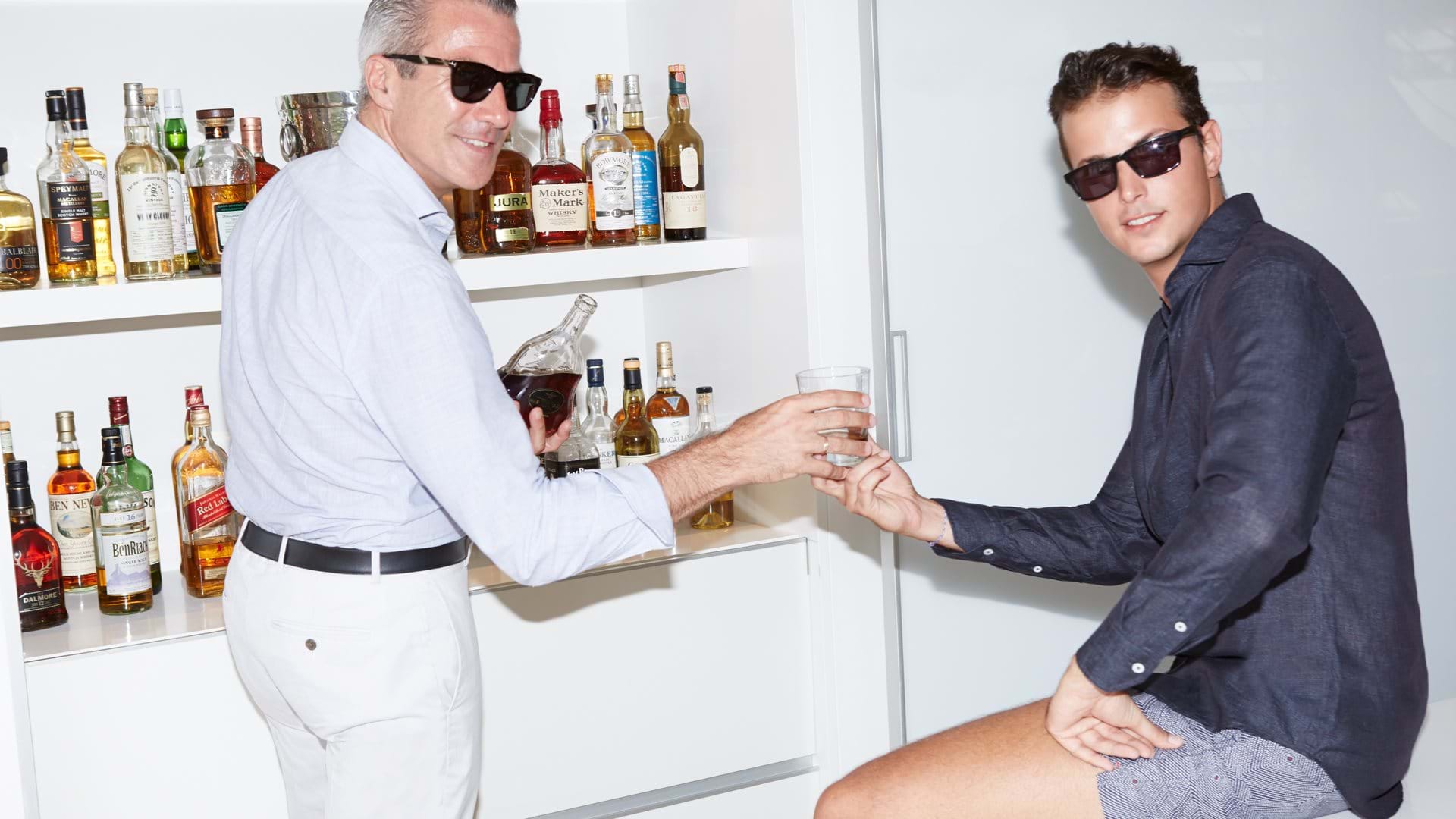 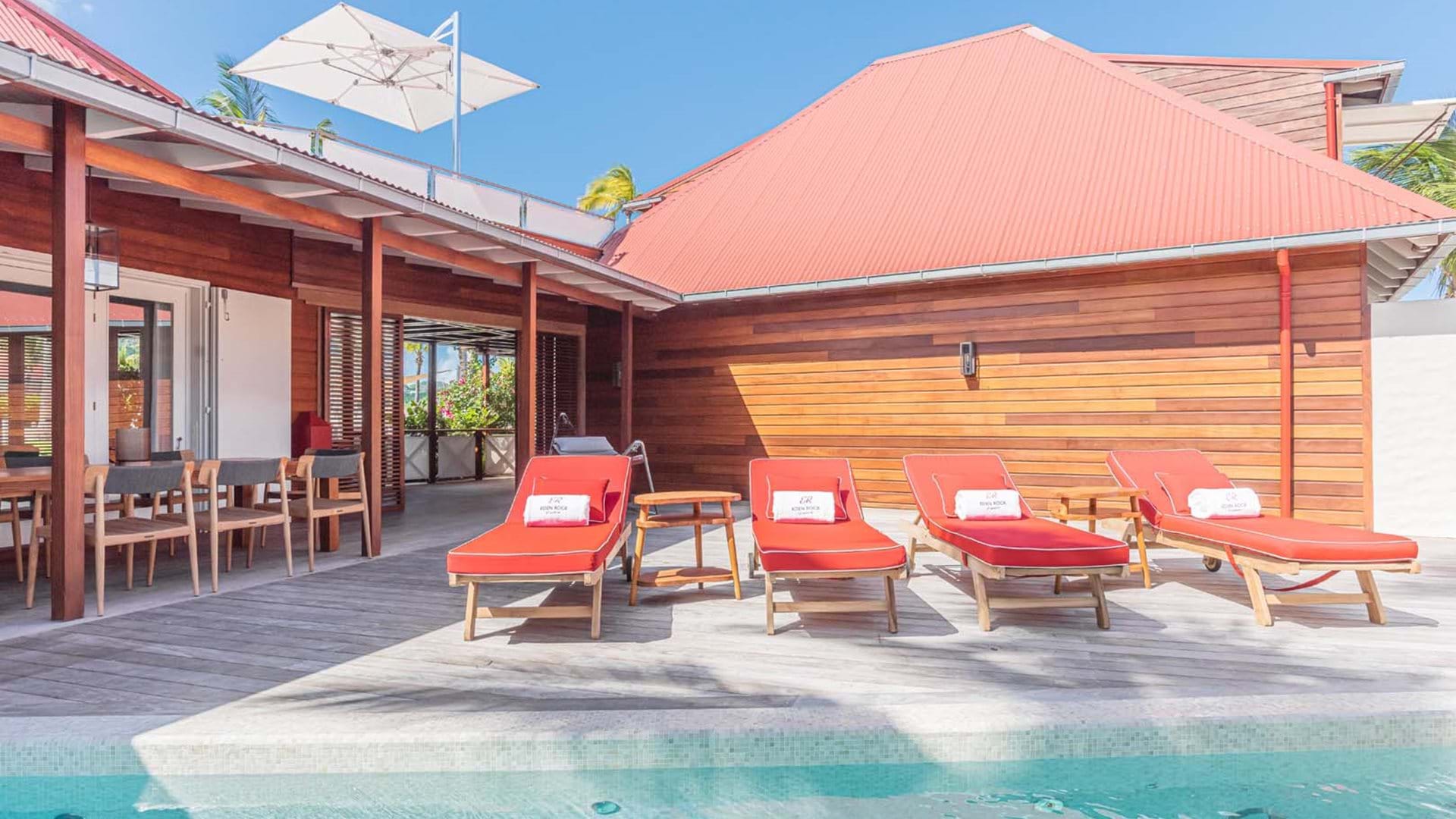 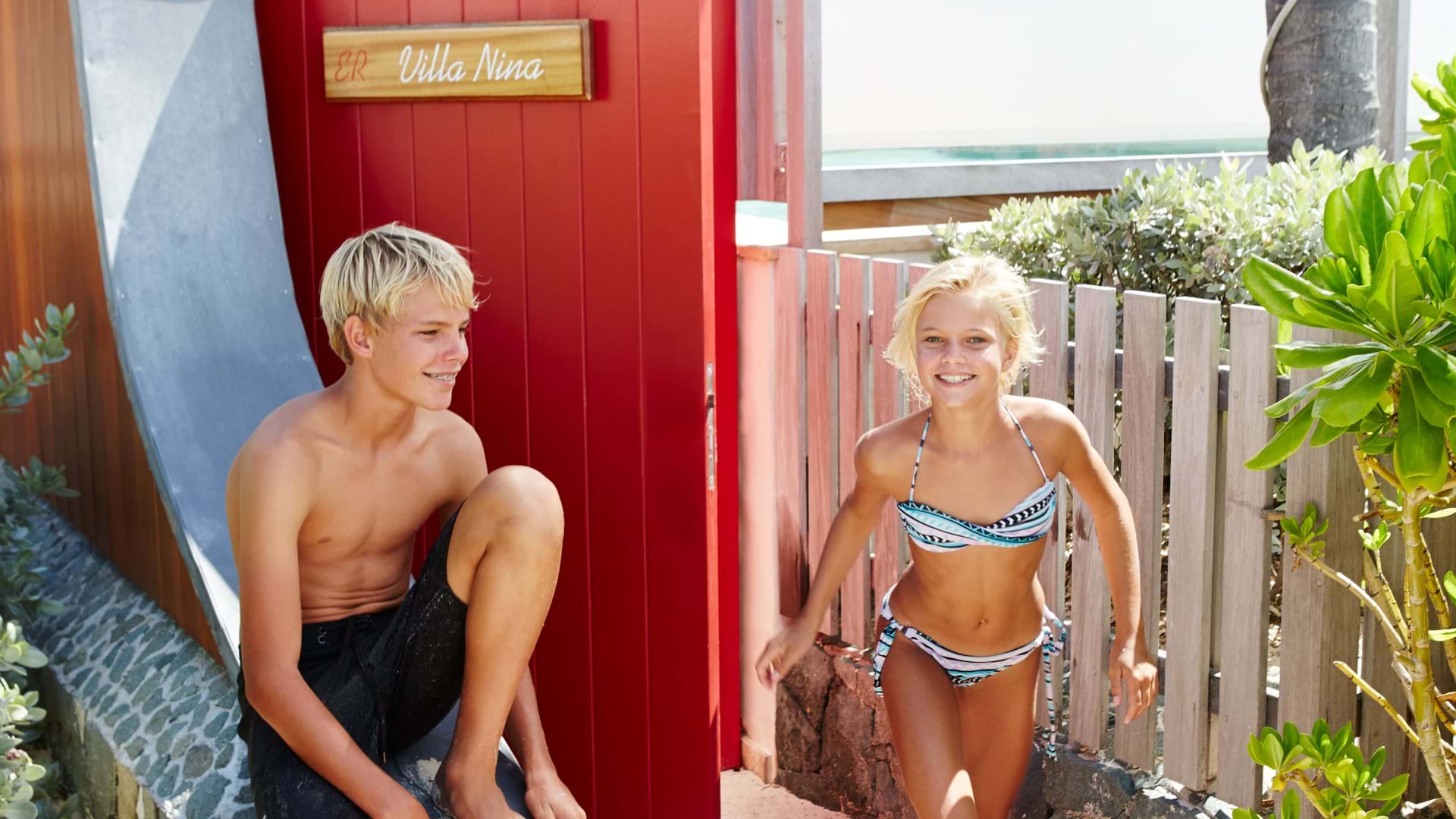 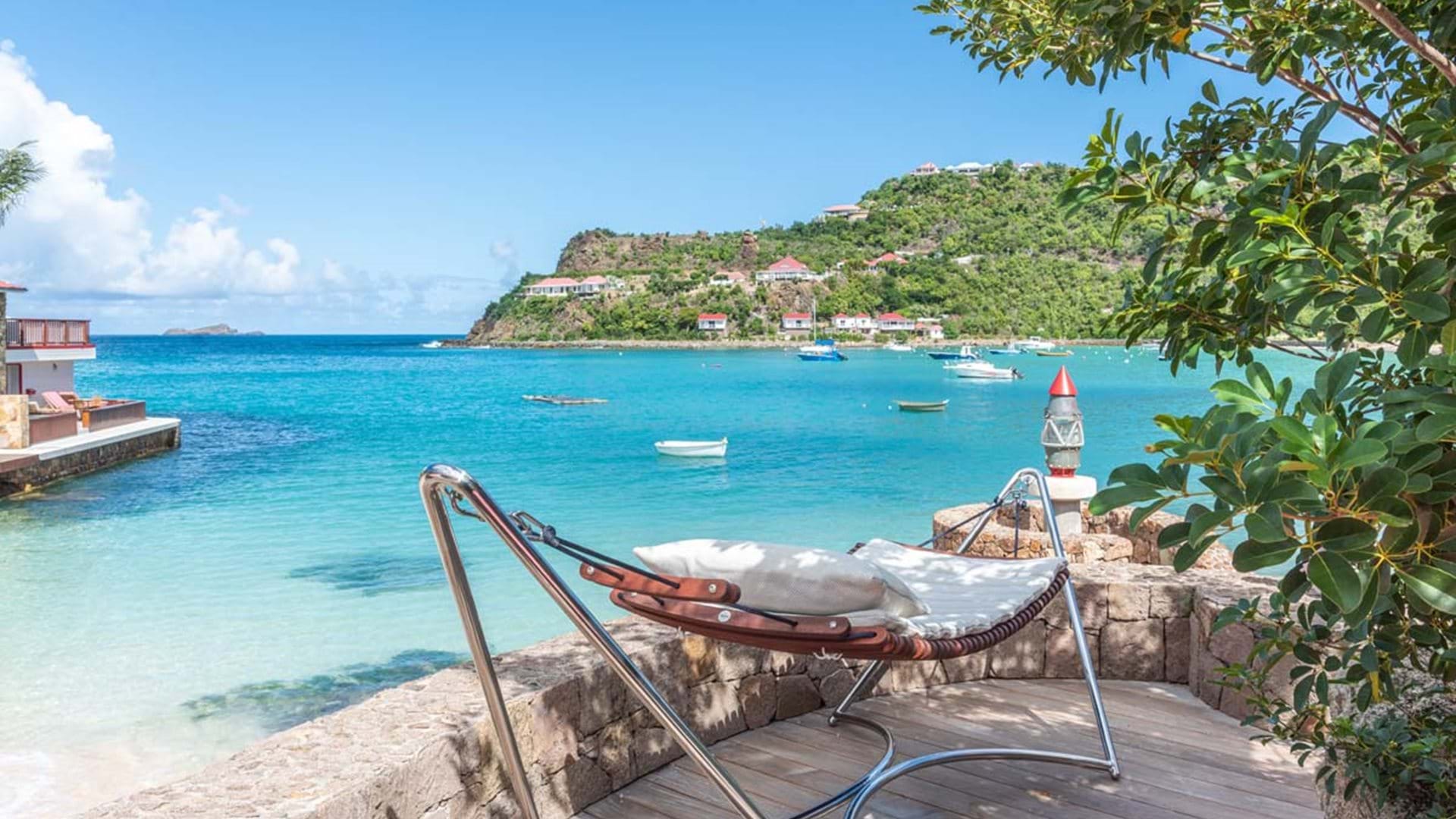 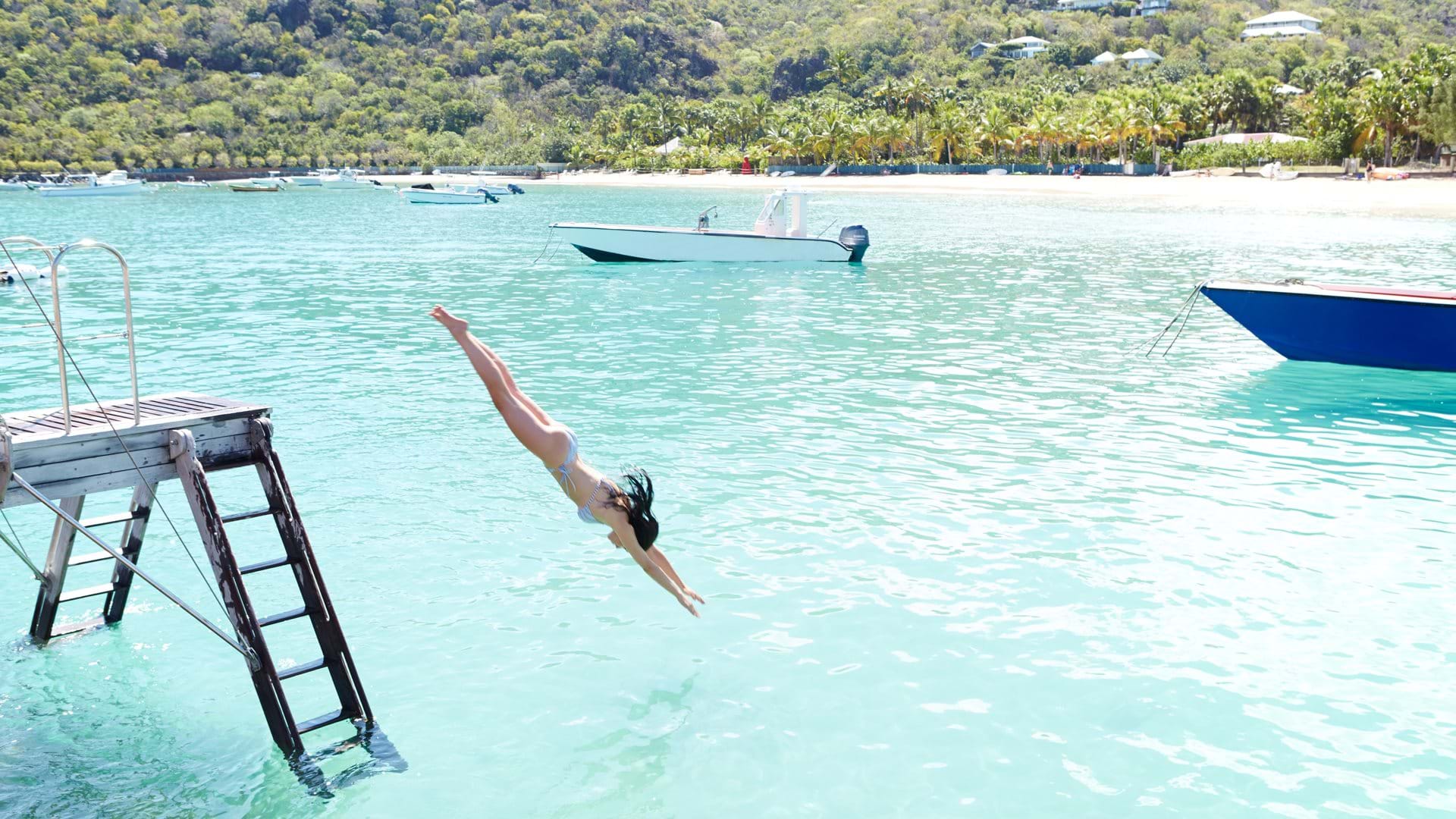 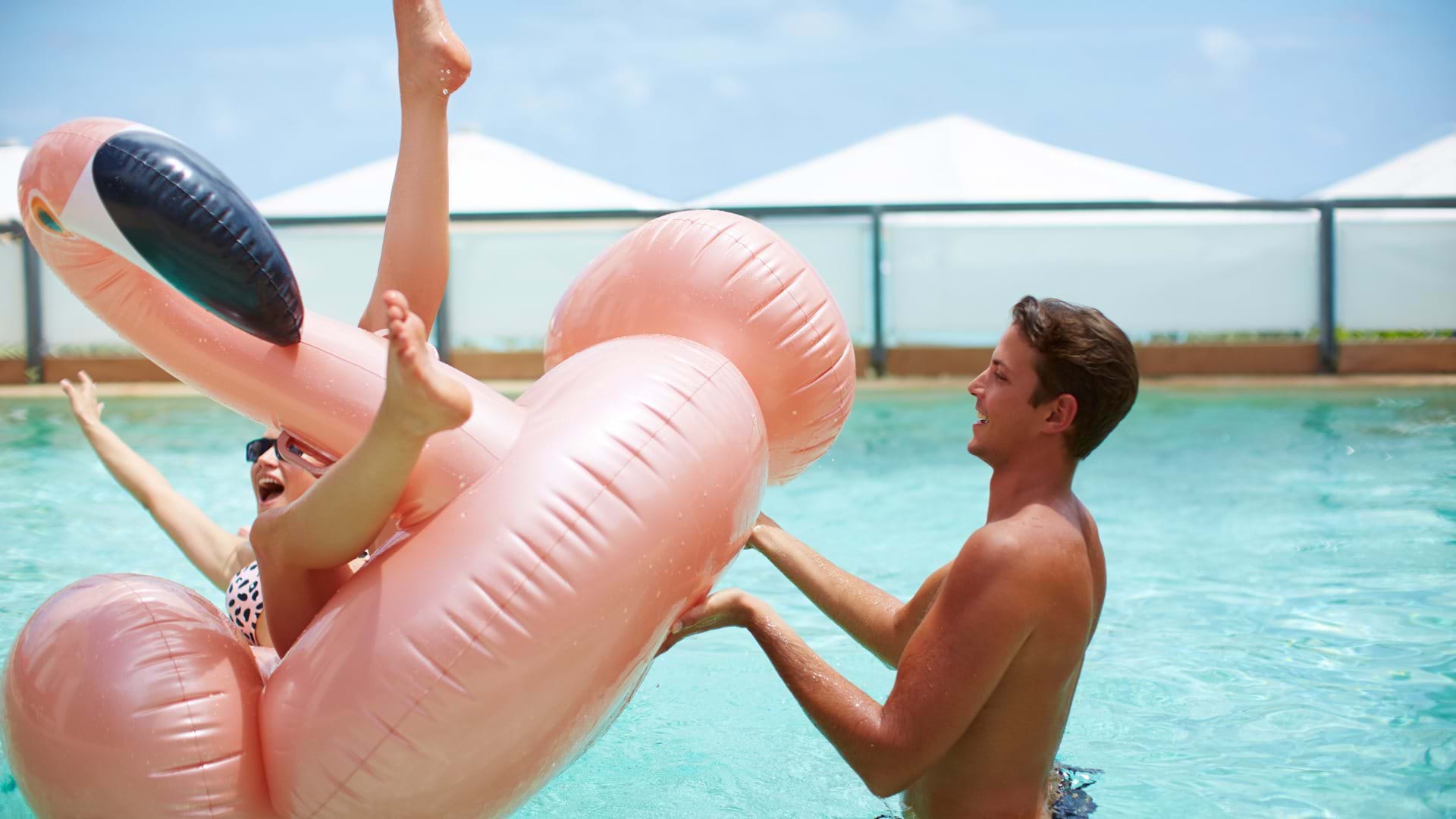 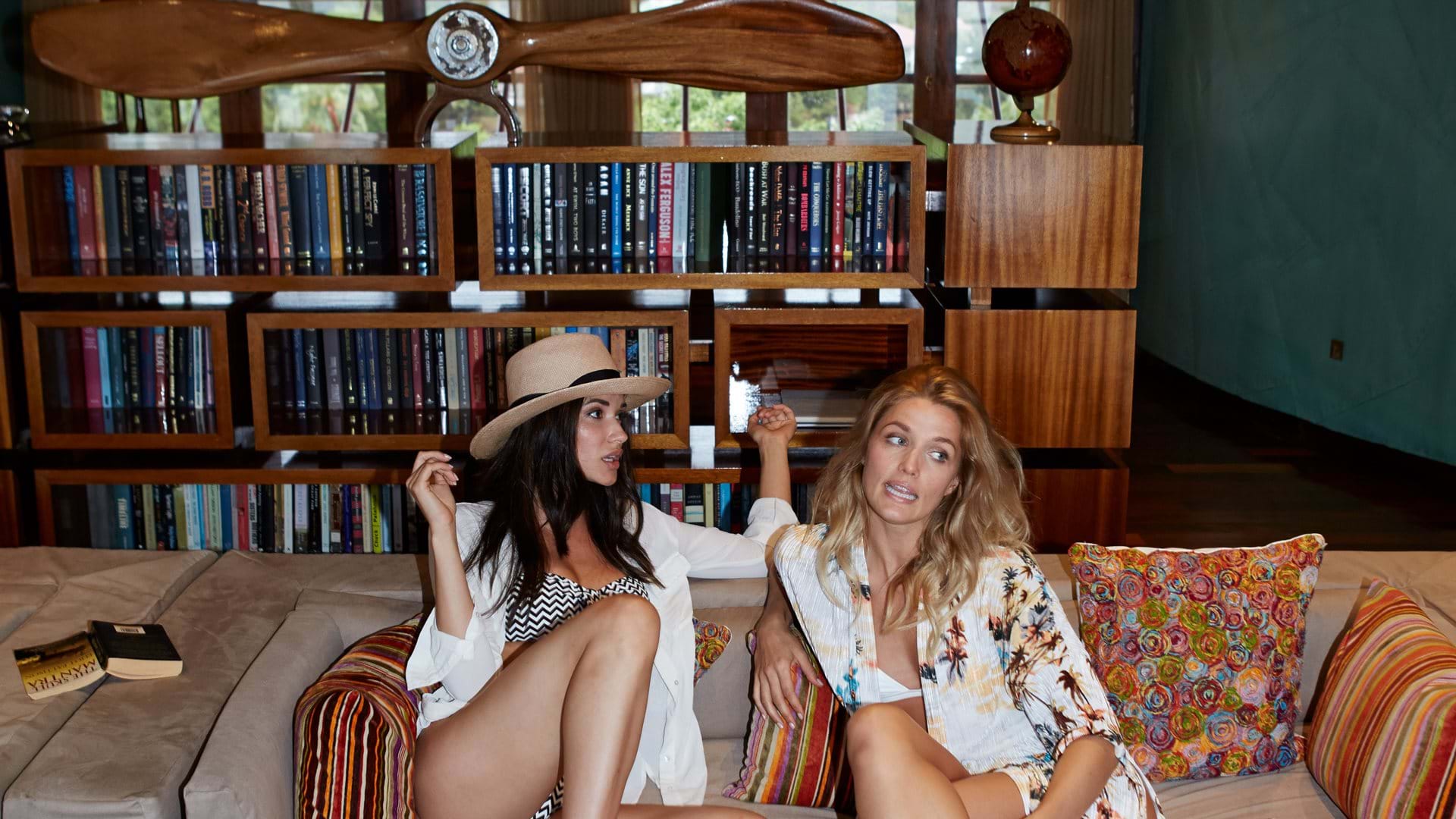 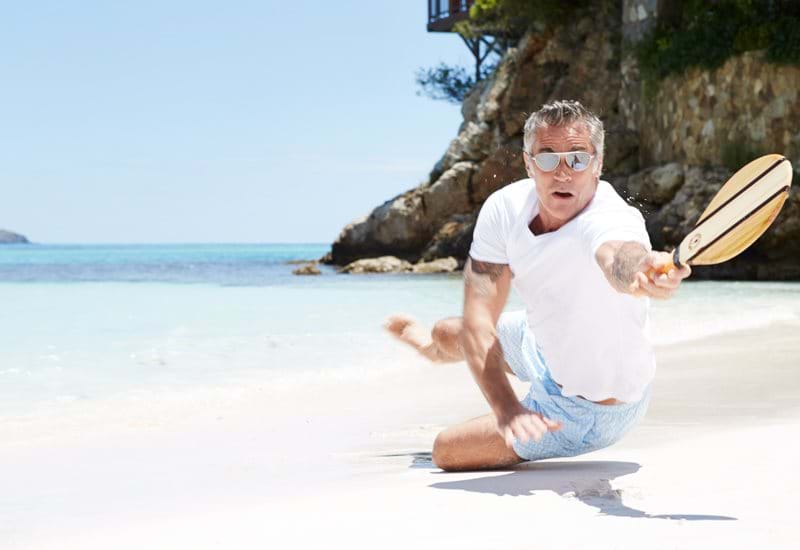 Guests enjoy a terrific range of activities at Eden Rock – St Barths. This from gyming and training to relaxing on gorgeous white sandy beaches to watersports and boat trips. Plus art and music and gourmet all-day dining and super shopping.

All complete and incredible and onsite.

Eden Rock – St Barths is located on a rocky promontory surrounded by white sandy beaches, gin clear sea and amazing coral reefs full of colorful wild sea life. At the very heart of the island St Jean invites guests to stroll to the shops, boutiques,bars and restaurantsituated in the village nearby. 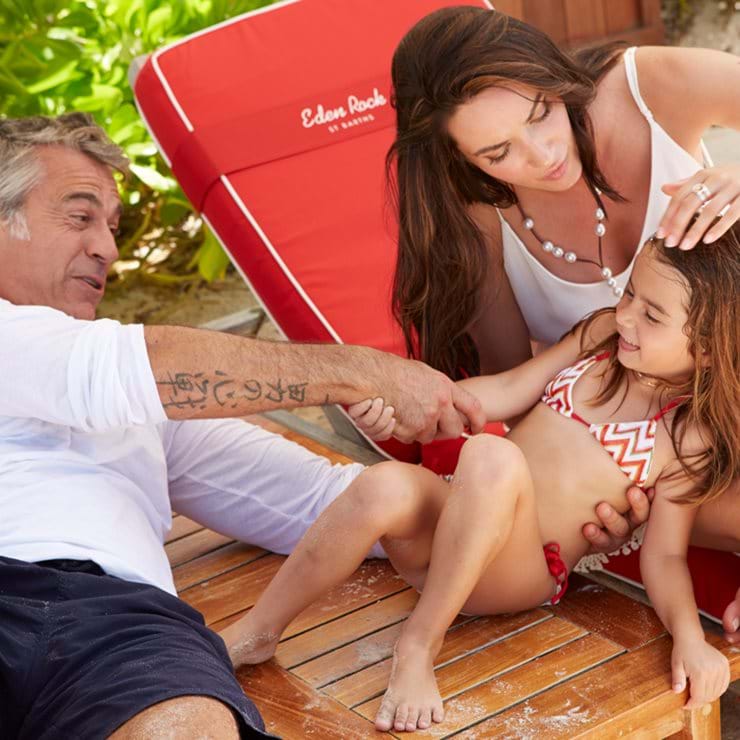 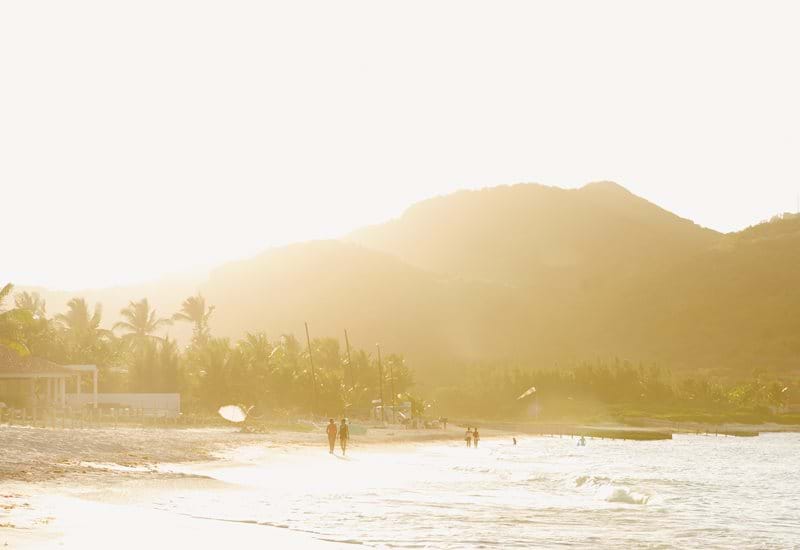 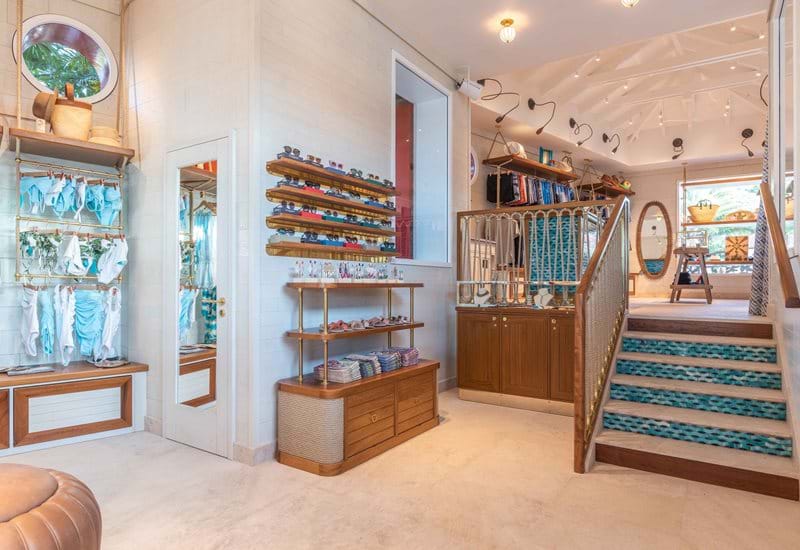 Eden Being is all about capturing memories, discovering that exquisite special something that will remind you forever of your amazing time at Eden Rock and in St Barths.

Eden Rock – St Barths understands that for today’s travelling elite to recognise us as a great hotel we must be “beyond perfect”. And so, to our extraordinary levels of luxury we also add creativity, offering our guests numerous free pleasures with Art and Artists, Music and Musicians, Food and Foodies.
discover more 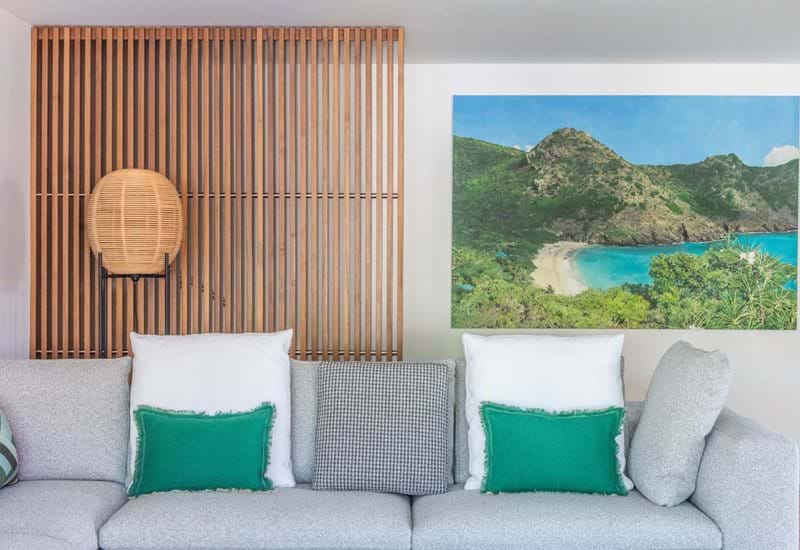 The hoteliers of the Oetker Collection family are guided by common values and objectives, especially in terms of social and environmental development. Discover how we’re investing in a sustainable future for the benefit of generations to come.