Officially established in 2008, Oetker Collection’s roots date back to 1872 when Brenners Park-Hotel & Spa first opened. The Baden-Baden property was a destination beloved by Rudolf August Oetker, who purchased it in 1941. This was the beginning of a life devoted to acquiring and managing Europe’s most iconic hotels.

In the summer of 1964, Rudolf August and Maja Oetker spotted Hotel du Cap atop the cliffs of Cap d’Antibes whilst sailing the Mediterranean. Five years later, in 1969, they purchased it and renamed the property Hotel du Cap-Eden-Roc. Rudolf Oetker then set his sights on Le Bristol Paris, which he acquired in 1978 making it the third property in the Collection—all three of which were purchased directly from the original owners.

For the Oetker family, hotel acquisition has always been motivated by a passion for properties with inimitable charm and unmatched locations. The end of the 20th century saw the purchase of a single additional hotel, Château Saint-Martin & Spa in Vence, France in 1994.

In 2008, Oetker Collection was established to operate the Oetker family’s existing hotels, and to codify the brand’s legendary approach to hospitality for the management of hand-picked properties in Europe and beyond, of which seven subsequently joined the collection: L’Apogée Courchevel in 2013, Eden Rock - St Barths in 2014, The Lanesborough in London in 2015, Palácio Tangará in Sao Paulo, Jumby Bay Island in Antigua in 2017, The Woodward in Geneva in 2020, Hotel La Palma in Capri in 2021 and The Vineta Hotel in Palm Beach set to debut late 2023.

Today, Oetker Collection comprises 12 Masterpiece Hotels and more than 150 private villas and estates around the globe. 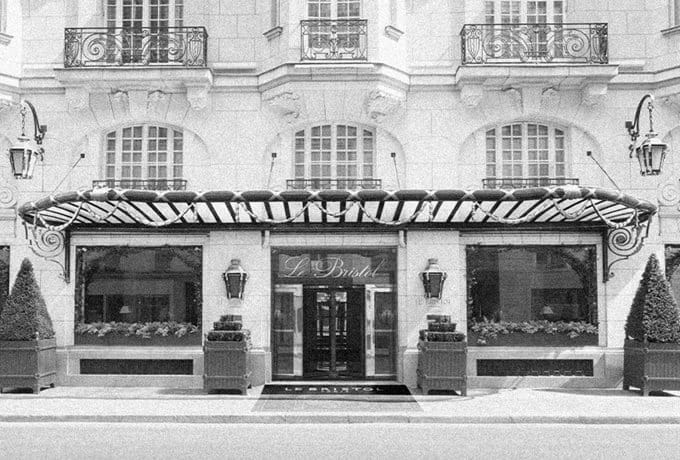 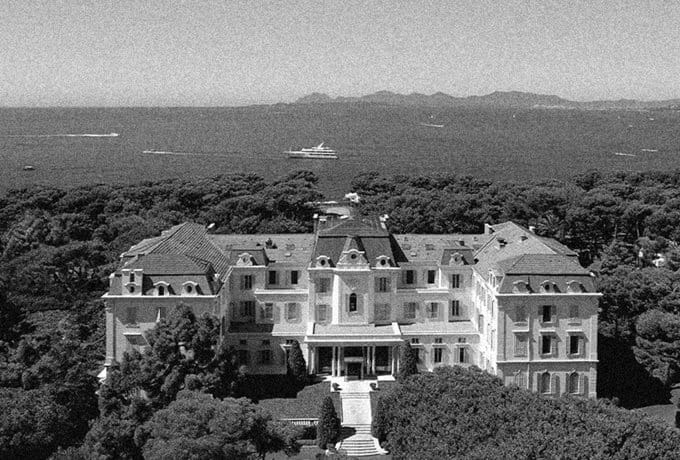 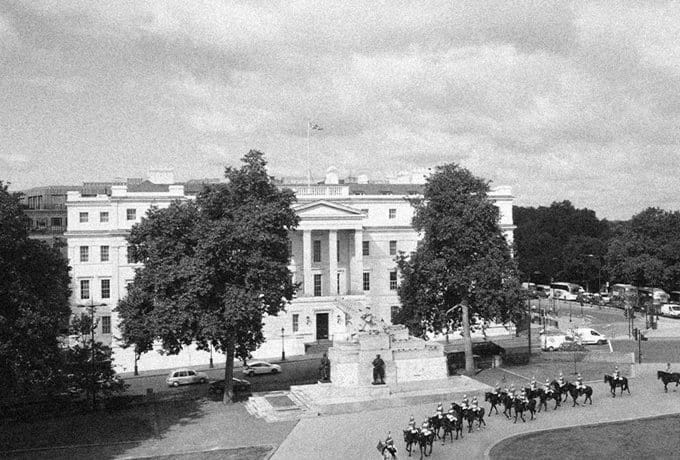 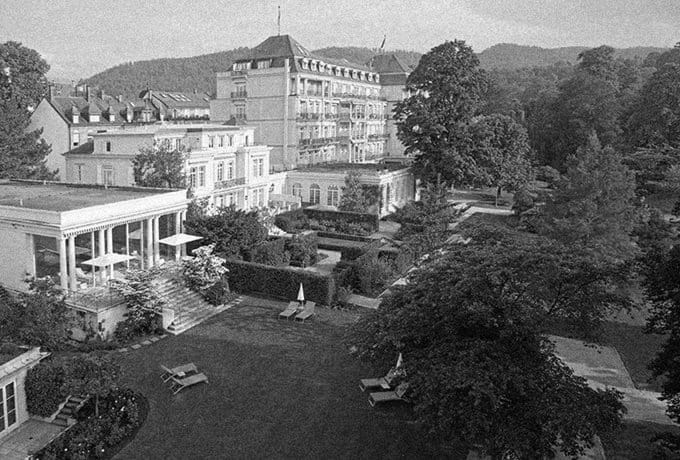 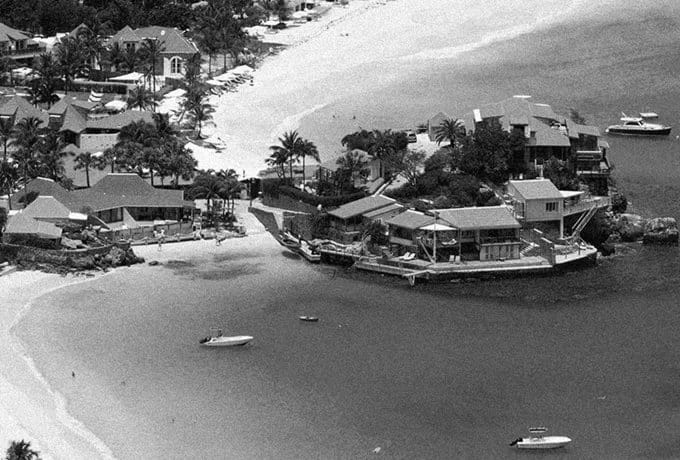 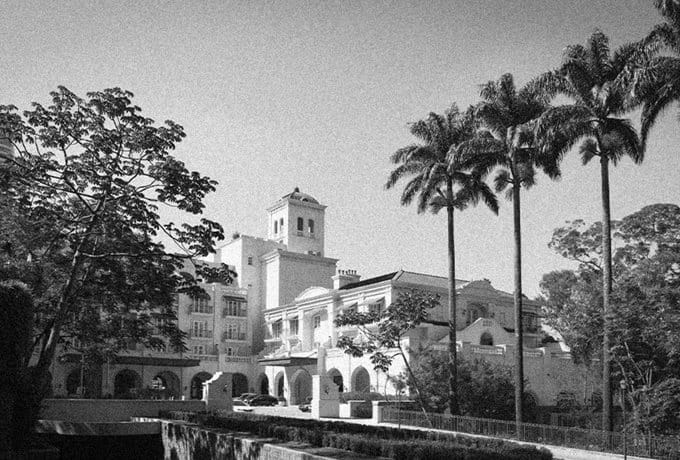 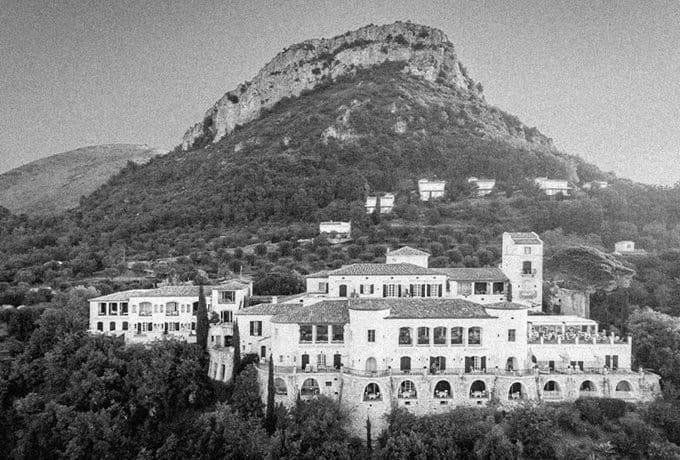 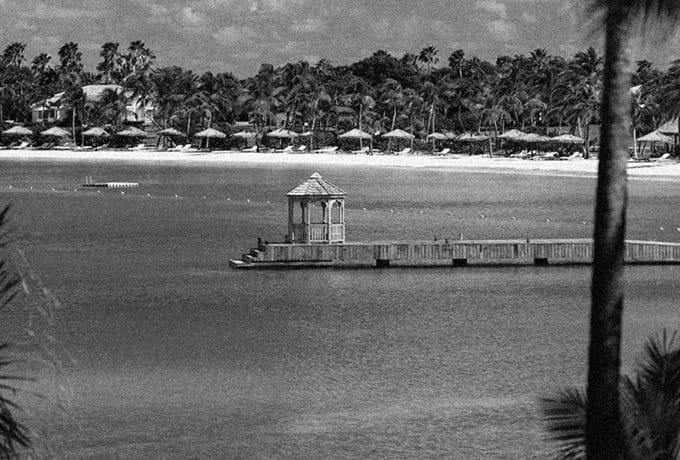 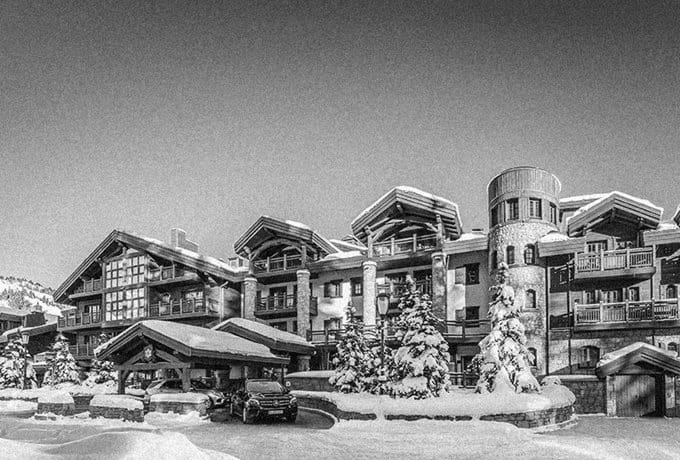 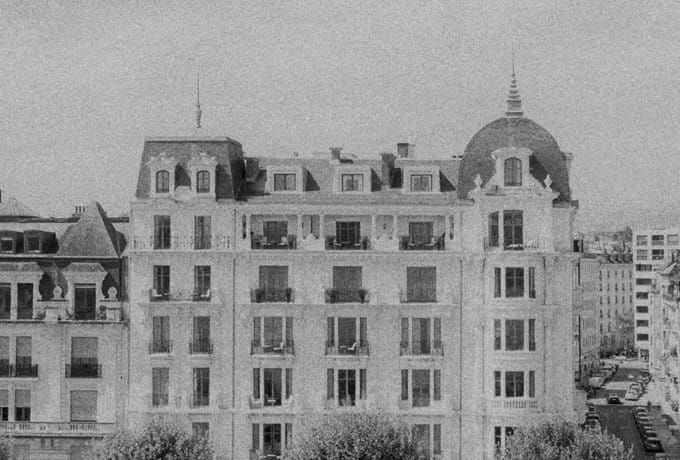 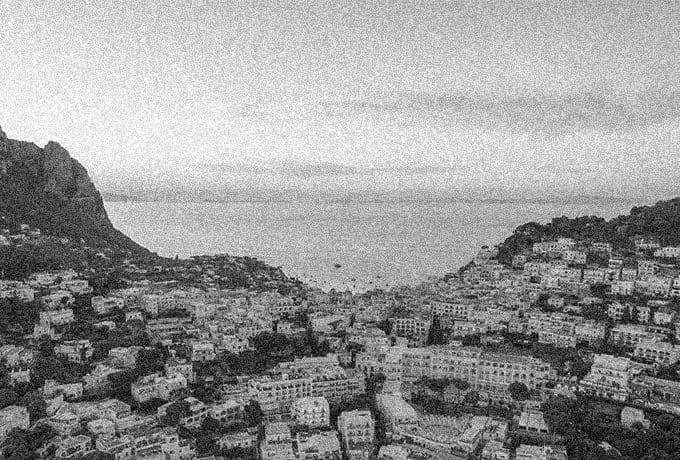 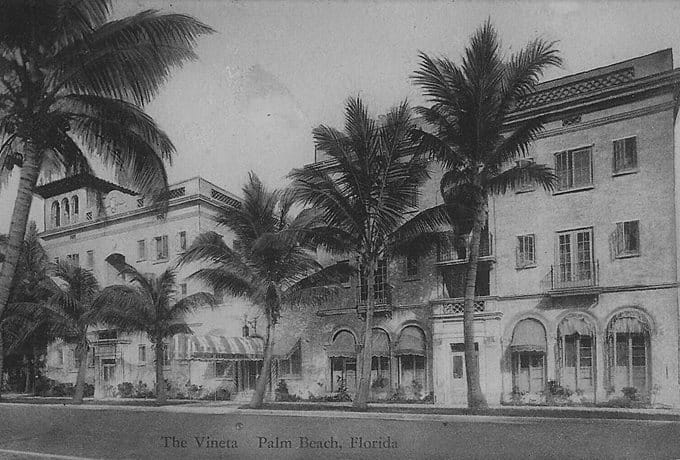