Awarded a Michelin star, 114 Faubourg has established a loyal clientele who make it their Parisian dining room.

Showcasing the extraordinary cuisine of world-renowned chef Eric Frechon, this smart but relaxed two-floor space is energised by an open-plan kitchen. 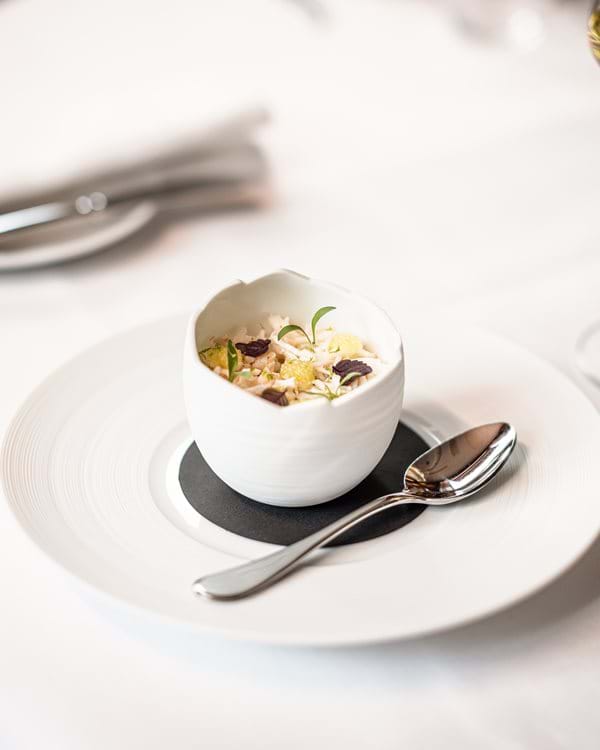 Following the announcement from the Michelin Guide France, le Bristol Paris is immensely proud to confirm that 114 Faubourg has been awarded its star for what is now the 10th year in a row.

To mark this festive 10-year milestone, Executive Chef Eric Frechon and his team at 114 Faubourg have crafted a very special anniversary menu showcasing some of the most beloved dishes of the past decade.

This Anniversary Menu, 10 years of star, will be availaible from 150 euros per person, excl.drinks from Monday April 4th 2022 at 114 Faubourg.

view the menu 10 years of star 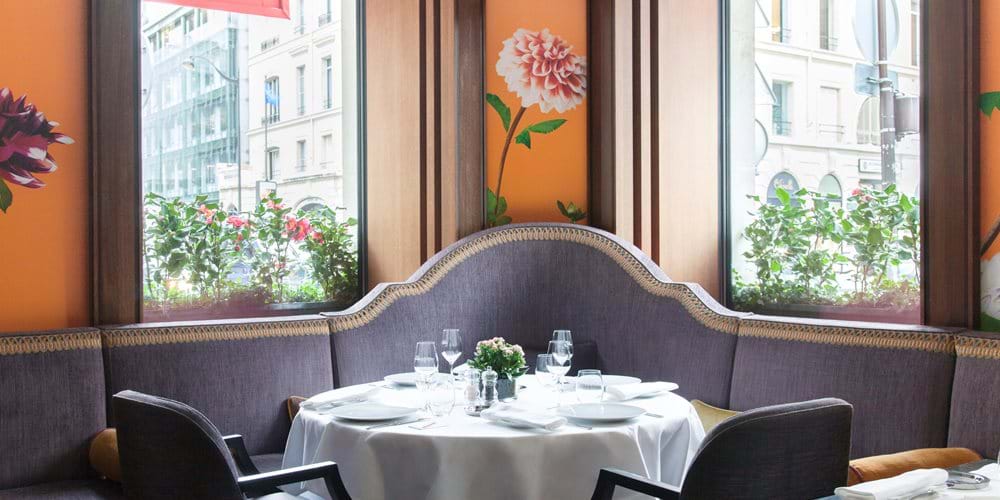 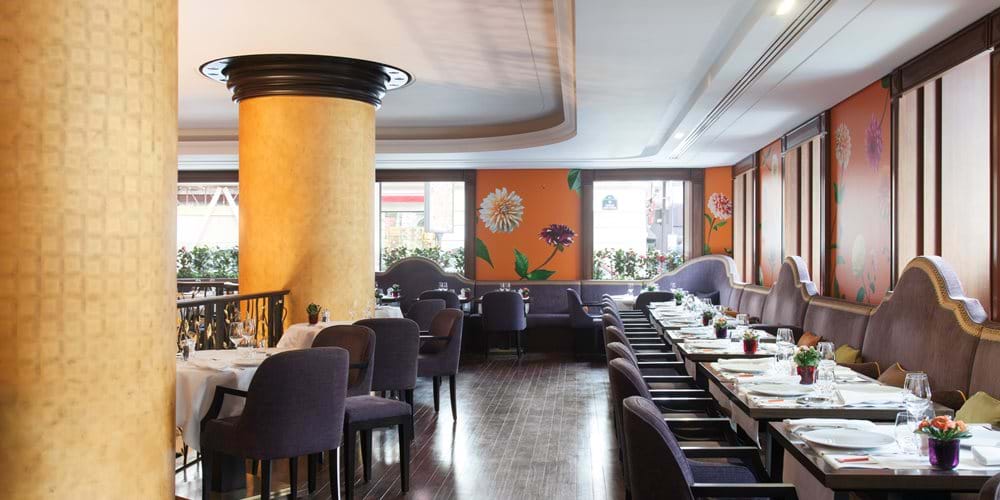 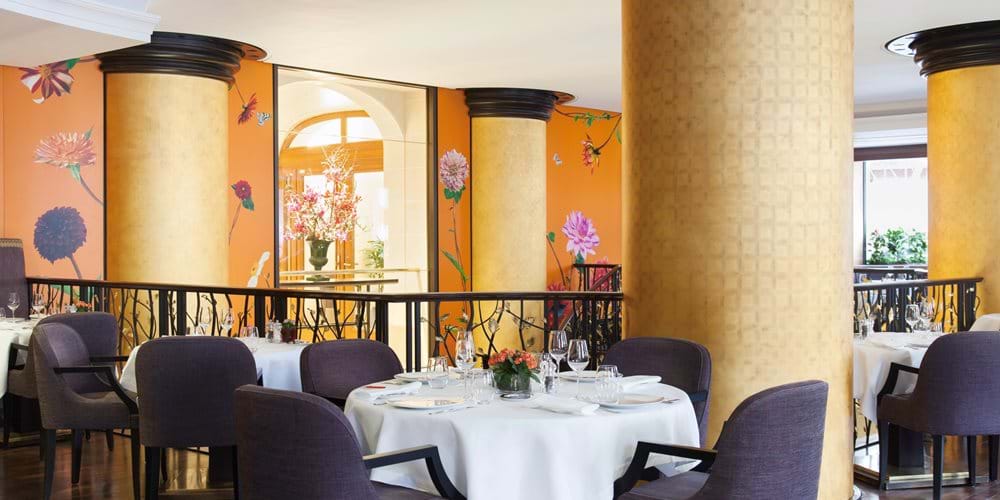 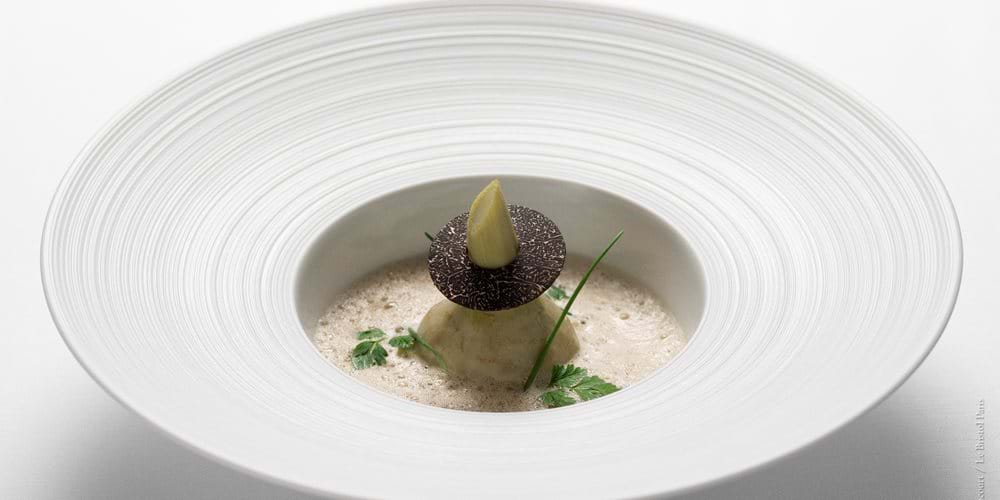 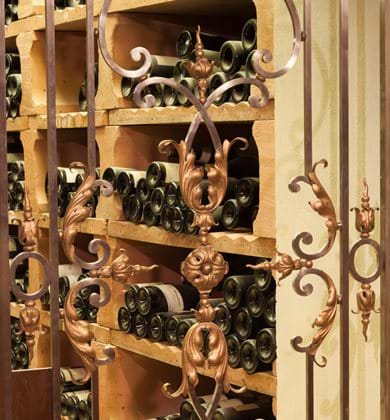 Join gourmands and oenophiles for an evening of exploration and fine wine.
Once a month Bernard Neveu, Sommelier at Le Bristol Paris, invites a wine grower to present their wine over a four-course tasting menu.
Working closely with Chef Loïc Dantec the food and wine will compliment each other superbly.
This is a rare gastronomic event in an atmosphere of engaging informality. 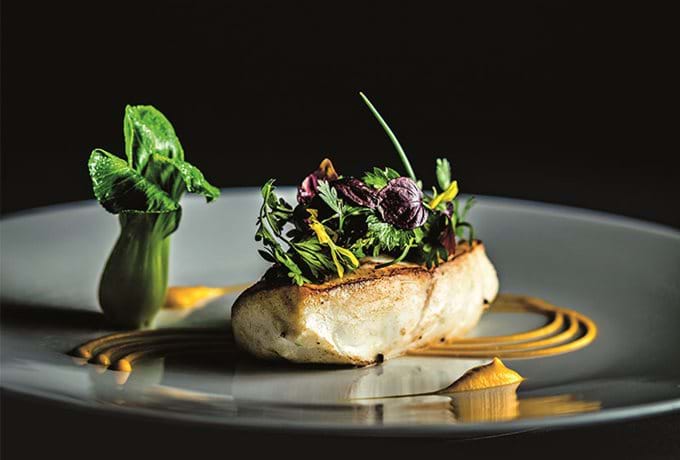 A gourmet dinner for two at Epicure

A meal for two at the 114 Faubourg 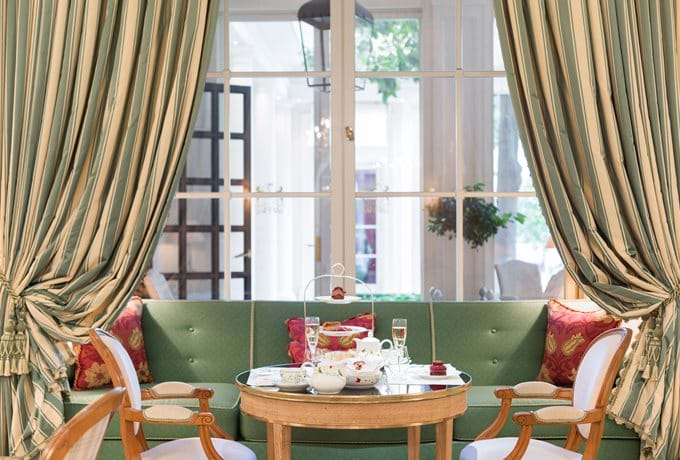