Le Jardinier by Michelin-starred Chef Alain Verzeroli is the restaurant’s first foray into Europe, after New-York City and Miami. With its international experience, our Executive Chef Olivier Jean adds his talent to this new address which will surprise with dishes where vegetables play a starring role, many of which are vegan, dairy and gluten-free. The restaurant is located in the heart of the hotel and features two large verandas attached to the post-Haussmann façade, overlooking the picturesque Geneva harbour. 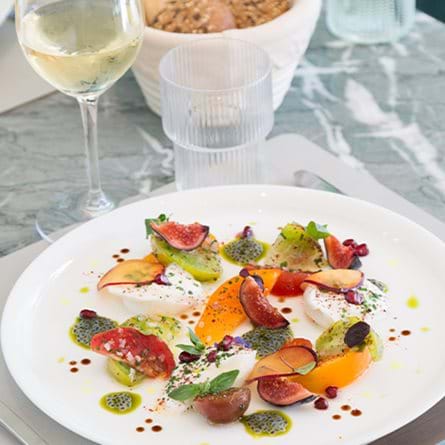 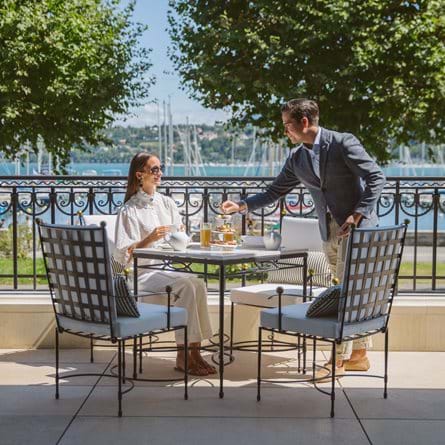 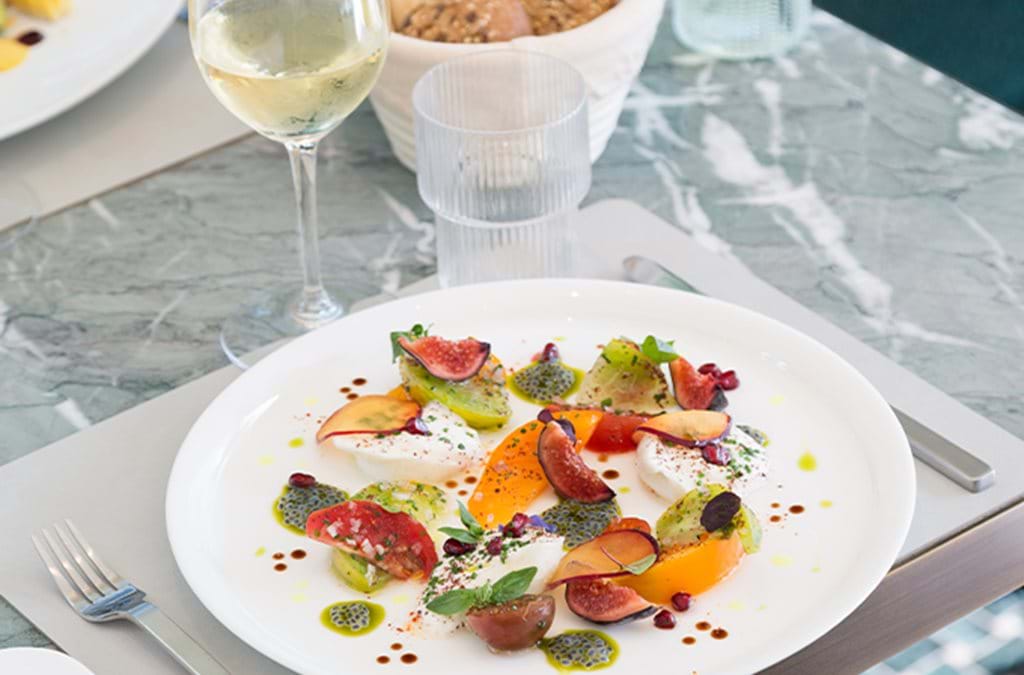 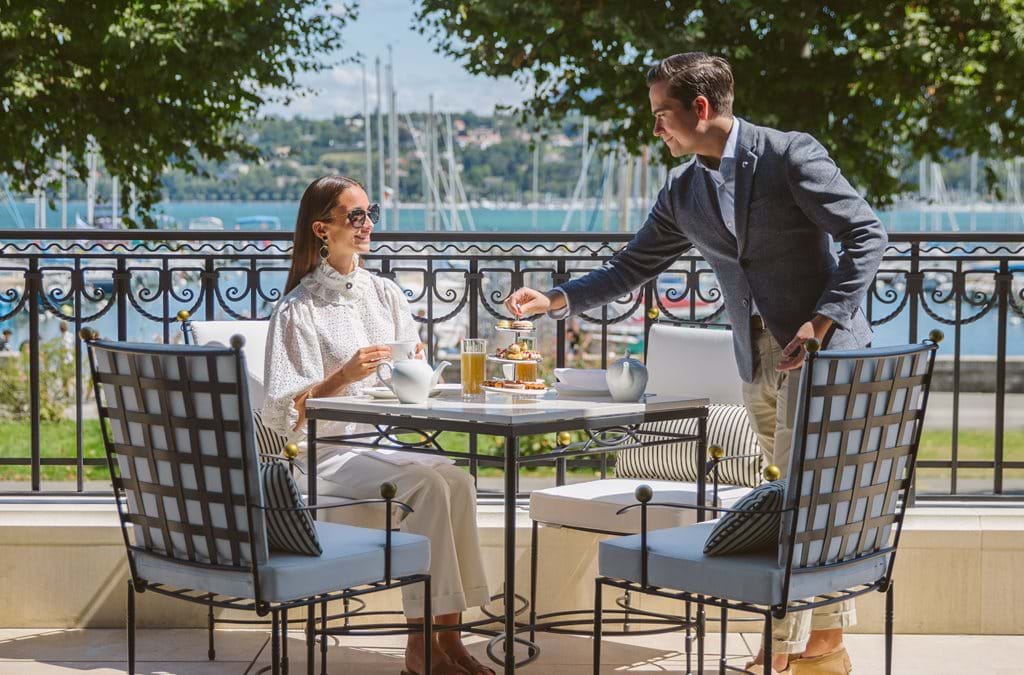 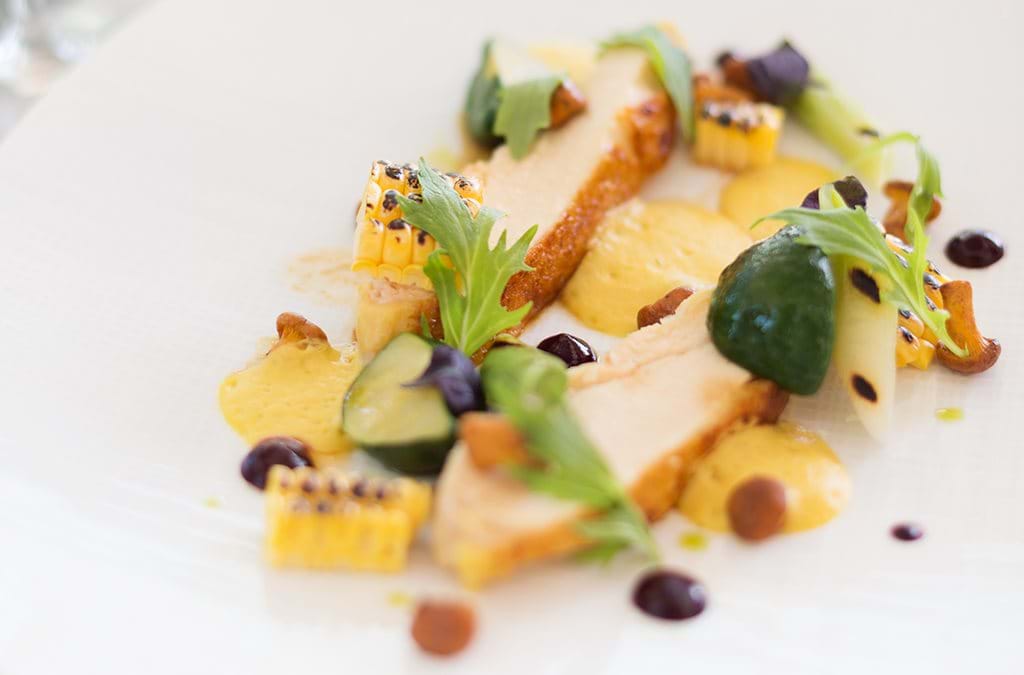