The world-renowned culinary team at Le Bristol Paris is preparing to welcome an esteemed new member with the arrival of Pascal Hainigue in the role of Head Pastry Chef.

Originally from Alsace, a French region known for its rich gastronomic heritage, Hainigue began his career in the kitchens of local patisserie boutiques. His rare talent for the craft has permitted him to rise through the ranks and lead the pastry teams in multiple Michelin starred restaurants. 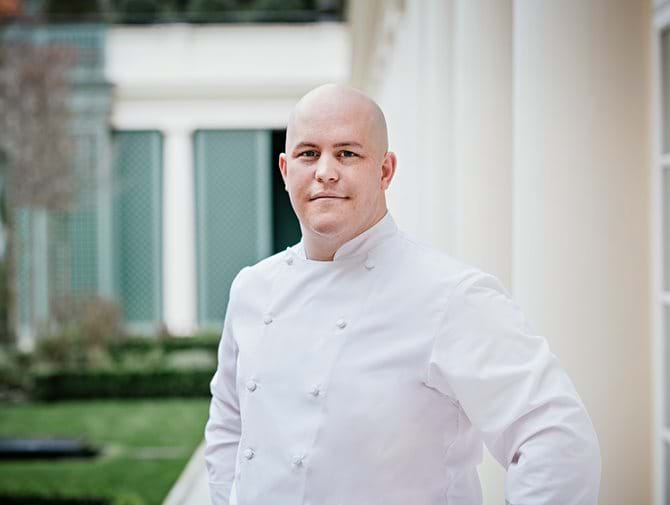 From the famous Stein patisserie in Buhl, France, Pascal Hainigue went on to work in Alsatian Michelin-starred restaurants Auberge de l’Ill in Illhaeusern and Le Chambard in Kayserberg. Most recently, he was Head Pastry Chef at Le Baudelaire at the Burgundy Hotel in Paris. 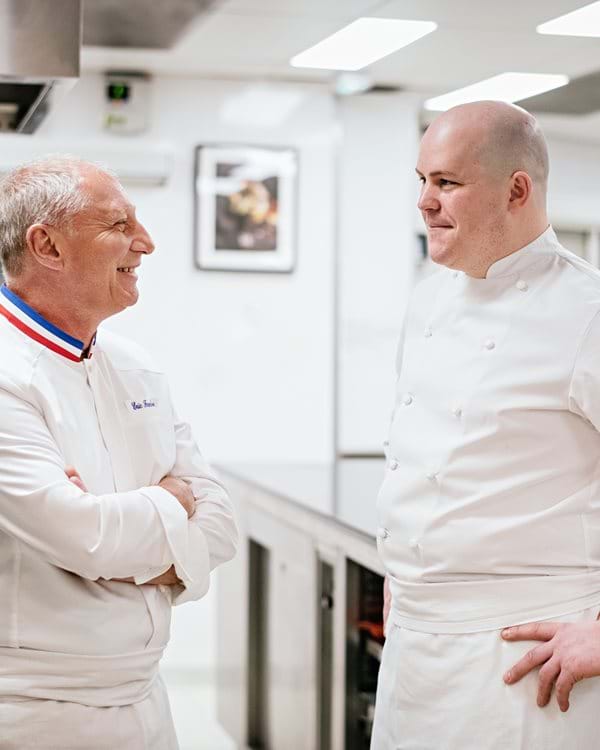 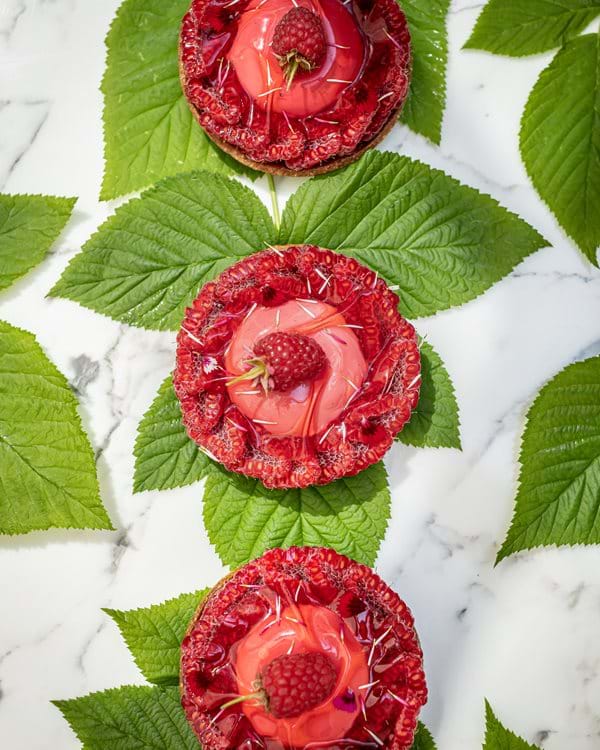 Le Bristol’s triple Michelin starred Executive Chef, Eric Frechon, comments, ‘I recognise in Pascal
the desire to constantly push the limits to achieve perfection with creations that are remarkably
inventive and simply spectacular. We look forward to welcoming him to the team.’