An unrivalled landmark of European hotel culture - the Villa Stéphanie destination spa.
By opening the house of wellbeing we united the past with the present and the future.
In the 19th century, Anton Alois Brenner gave the town the Stephanie-les-Bains, a hotel which has carved its name in history. The farsightedness of his son Camille saw the enhancements develop into an opulent ensemble that placed emphasis on health, beauty and wellbeing –
a vision that still applies today.
Today’s Villa Stéphanie bears witness to a woman whose name still stands over the house like
a guiding star: Stéphanie de Beauharnais, Grand Duchess of Baden and adoptive daughter of Napoleon I.
The building's history is just one aspect of the 2000 year heritage of the spa town Baden-Baden. 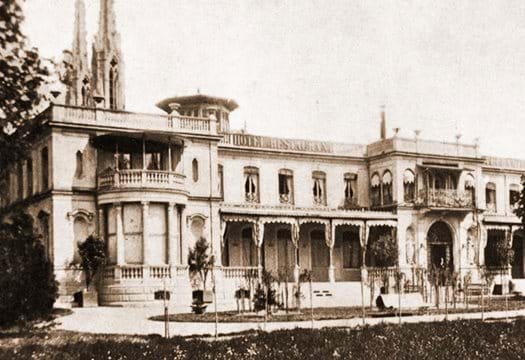 A residence for royalty

The building known today as the Villa Stéphanie is constructed in a historic style.
The annexe is erected on the plot of land to the southeast of the Hotel Stephanie’s main building following the successful takeover of the hotel by the visionary hotelier Camille Brenner in 1882. 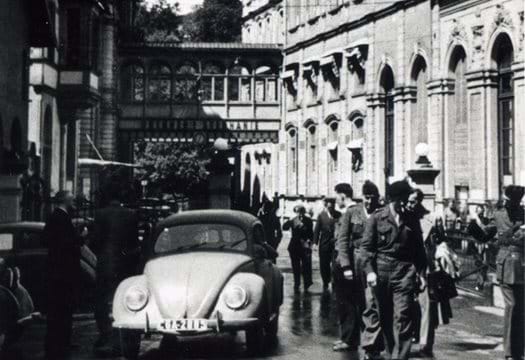 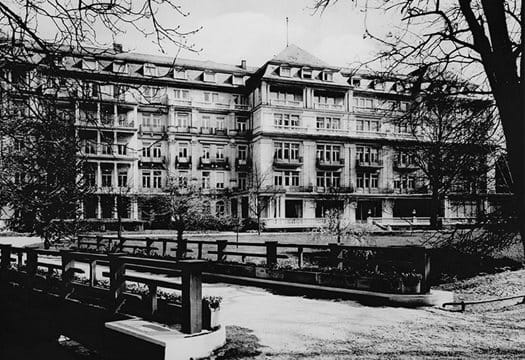 Due to the ever present reputation of the former Hotel Stephanie the name plays a prominent role in promoting Baden-Baden.
Subsequently after modernisation work, the villa is to be used in the future as an annexe to the Brenner’s Park-Hotel which reopened in July 1950.

The villa once again fulfils her original intention for which it was built prior to the turn of the century: to accommodate guests who prefer to rest and recuperate while on holiday in a stately home.
Guests at Villa Stephanie are impressed by the rare harmonic atmosphere of a cosy, refined, large private property combined with the comforts of a large hotel. 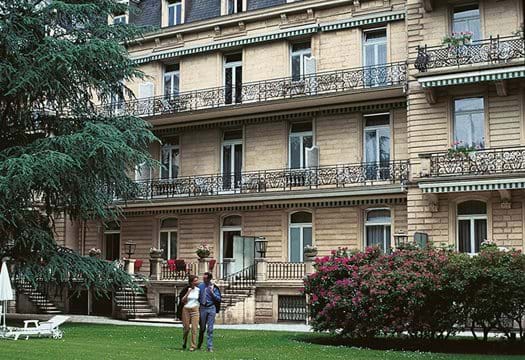 The Schwarzwaldklinik in Villa Stephanie 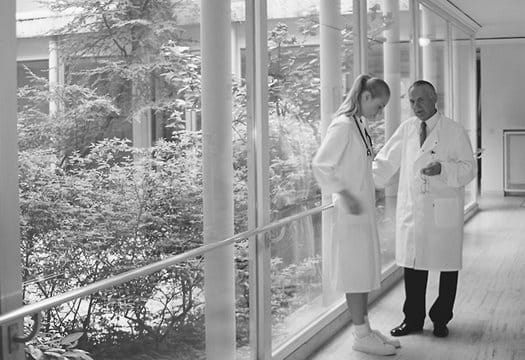 The tradition lives on with a private clinic for internal medicine, physical and rehabilitative medicine and naturopathy named after the history-making hotel.
The Villa Stephanie now accommodates one of the finest private clinics in Germany. 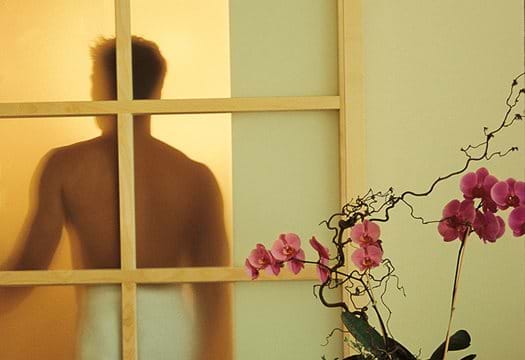 The hotel management confirms the closure of the inpatient unit in favour of an approach directed more towards preventative medicine.
The Brenners Medical Spa signifies the logical continuation of a healthcare concept integral to the Brenner idea ever since the establishment of the hotel. 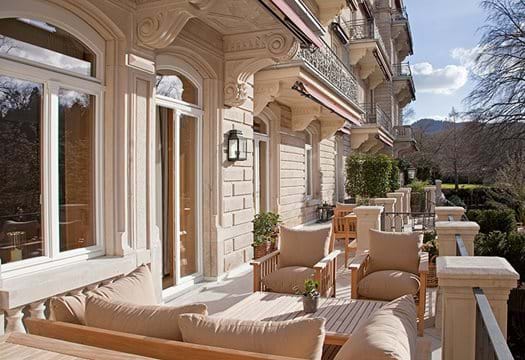 The iconic Baden-Baden hotel opens Europe’s finest destination spa reflecting the hotel’s decades of experience and expertise in the spa and medical realm.
The building’s impressive history, the magnificent natural surrounds of its location in a private park and the style and design in all aspects of the Villa Stéphanie – all create an environment of recuperation and relaxation in the character of a large private house.