During this pop-up, we welcomed the iconic Eden Rock – St Barths to London with an exclusive Caribbean transformation of The Library Bar. The pop-up celebrated the re-opening of Eden Rock in November 2019, following an extensive two-year transformation post Hurricane Irma.

Guests were able to extend the summer in to September and beyond as Eden Rock took over the entire Library Bar from 10 September until 2 October 2019, with an especially designed menu co-created by the bartenders in St Barths and London, Eden Rock memorabilia from the island and an abundance of Caribbean vegetation.

The menu included Eden Rock’s iconic Frozé cocktail, a refreshing twist on the summer classic, with £1 per drink sold donated to the local non-profit charity, INE (Island Nature Experience), which played a vital role in the emergency relief effort in St Barths following Hurricane Irma. When ordering a Frozé, guests also have the chance to enter a draw to win a 3-night stay at Eden Rock – St Barths in a newly renovated room.

Other special drinks included the Rumrunner and E-Rock Margarita, whilst Celeste’s Michelin-starred Executive Chef Steeven Gilles created some special dishes to accompany the drinks including lobster nachos and a sushi tray.

A Sneak Peak of the Cocktails 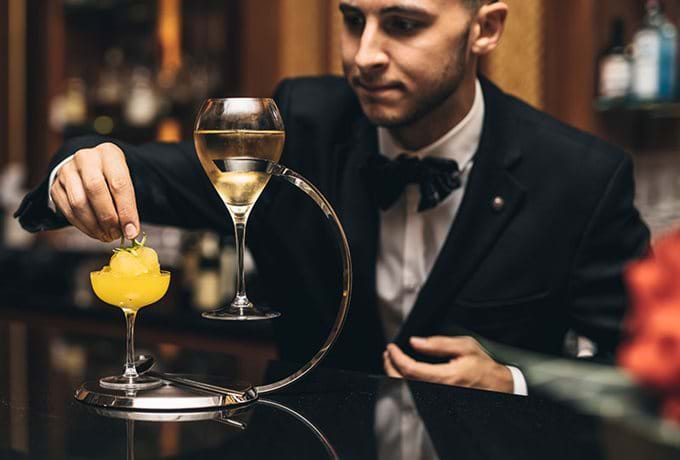 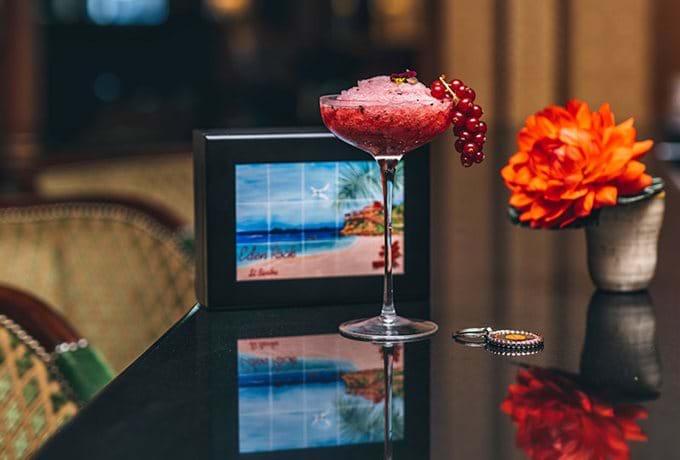 A twist on the Eden Rock signature cocktail, prepared with Belvedere Vodka, blackberry liqueur, cranberry and lemon juice and a subtle touch of rosé wine. £1 per Frozé sold will be donated to the local non-profit charity, INE. 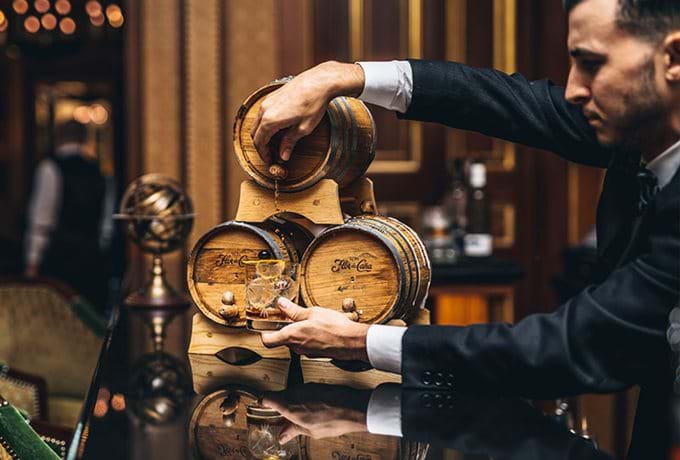 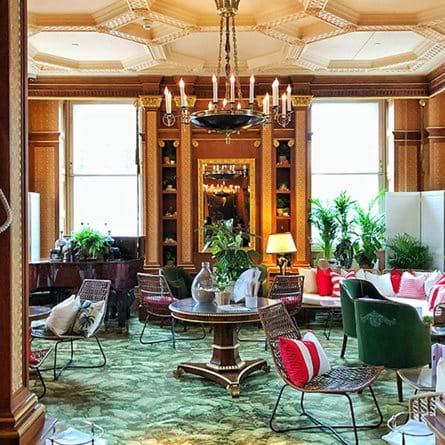 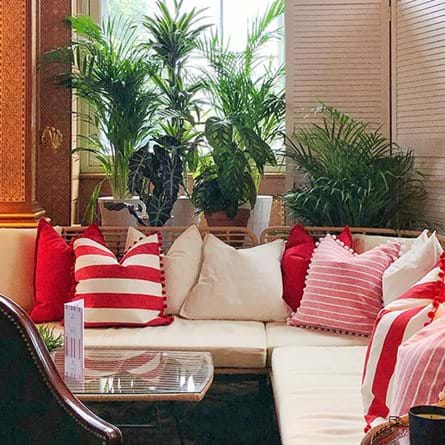 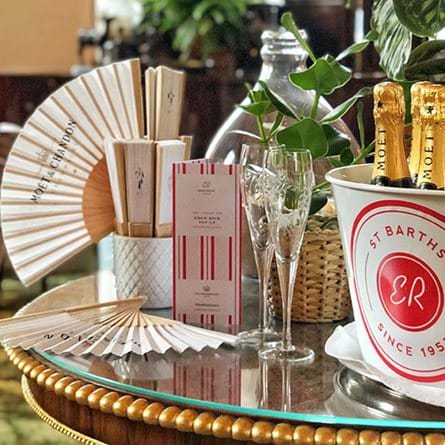 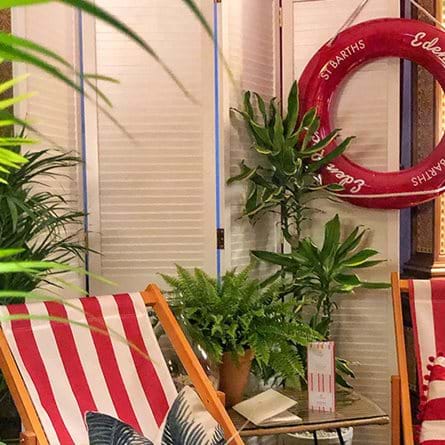 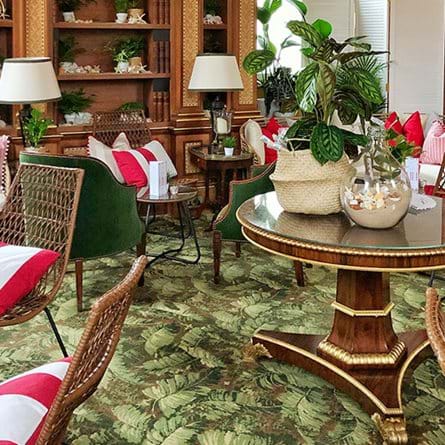 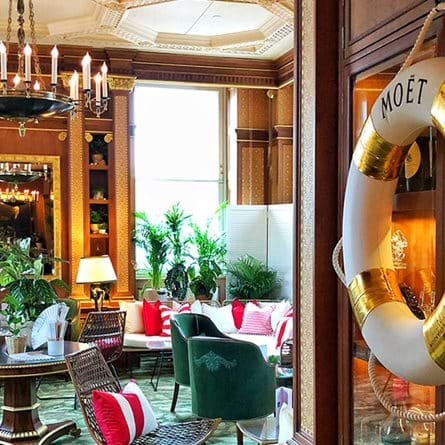 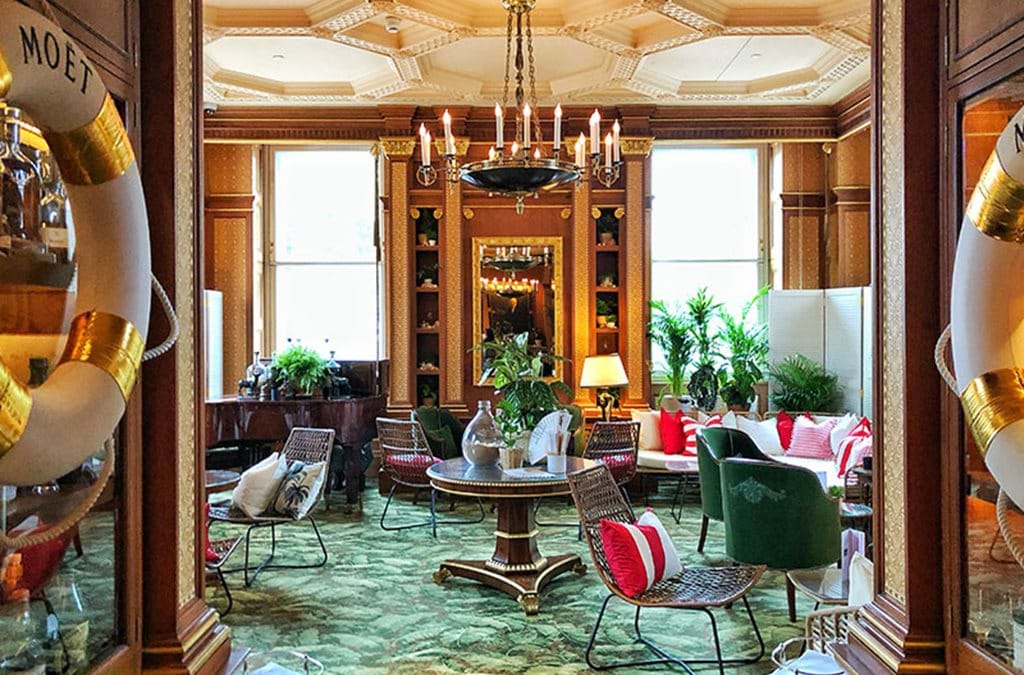 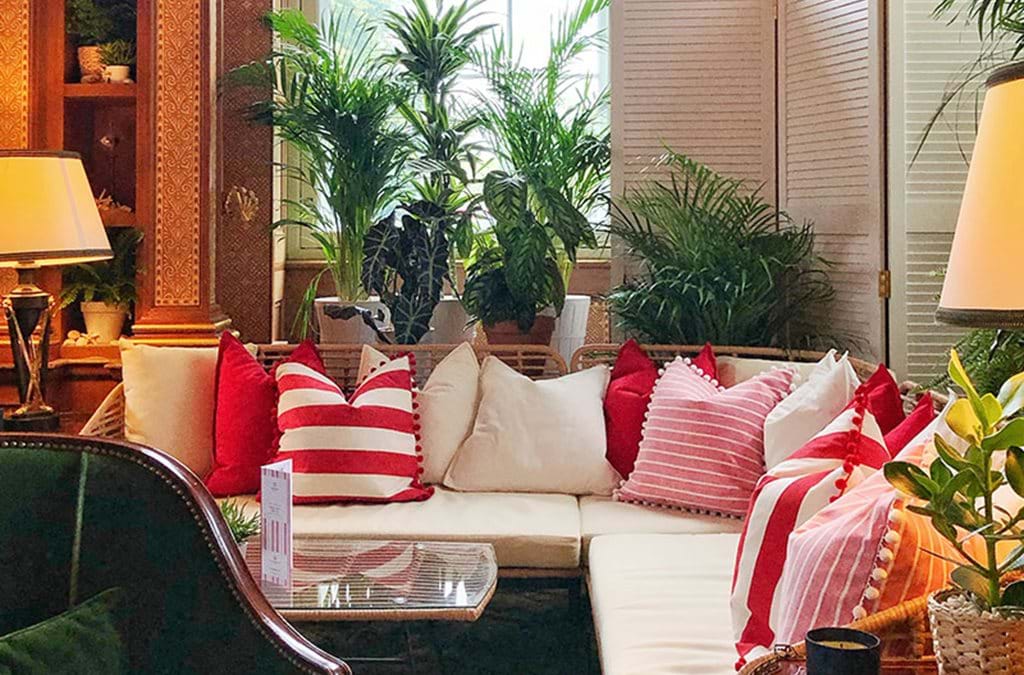 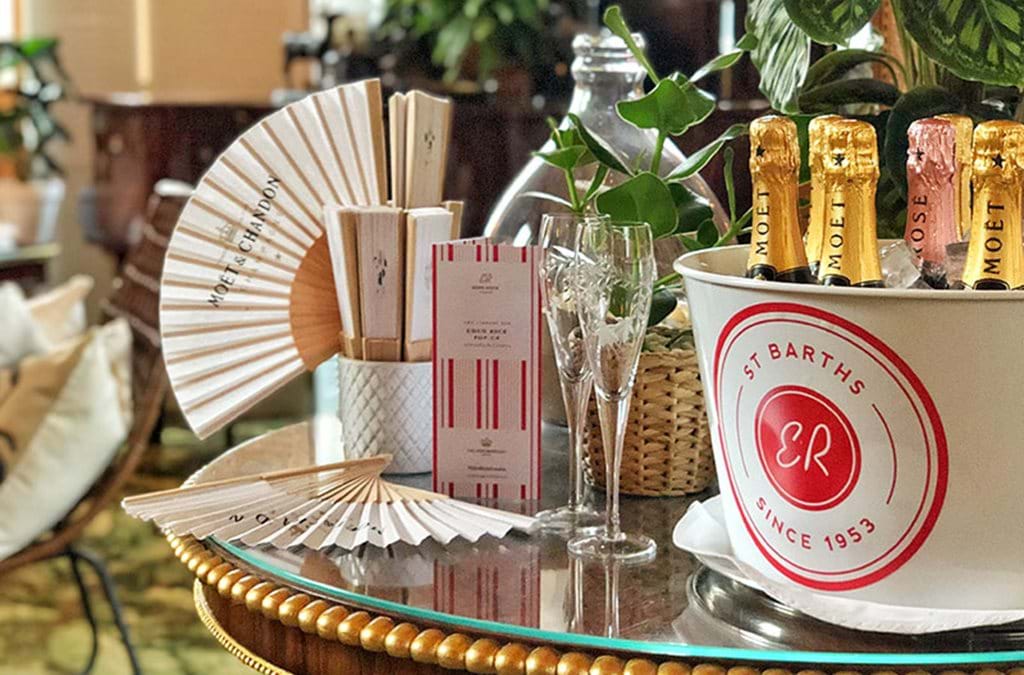 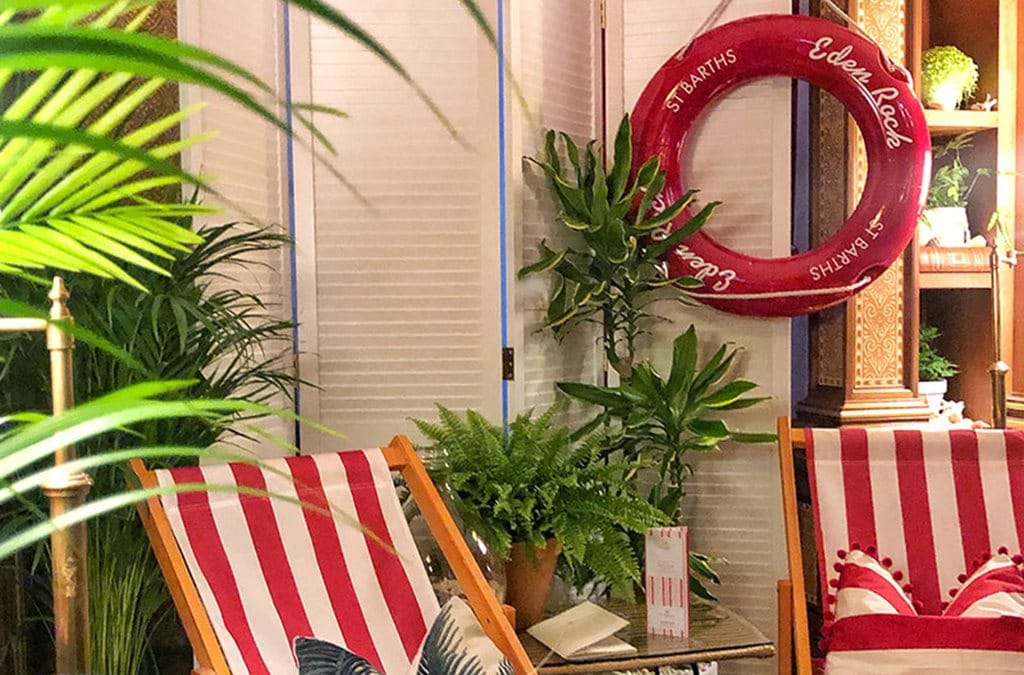 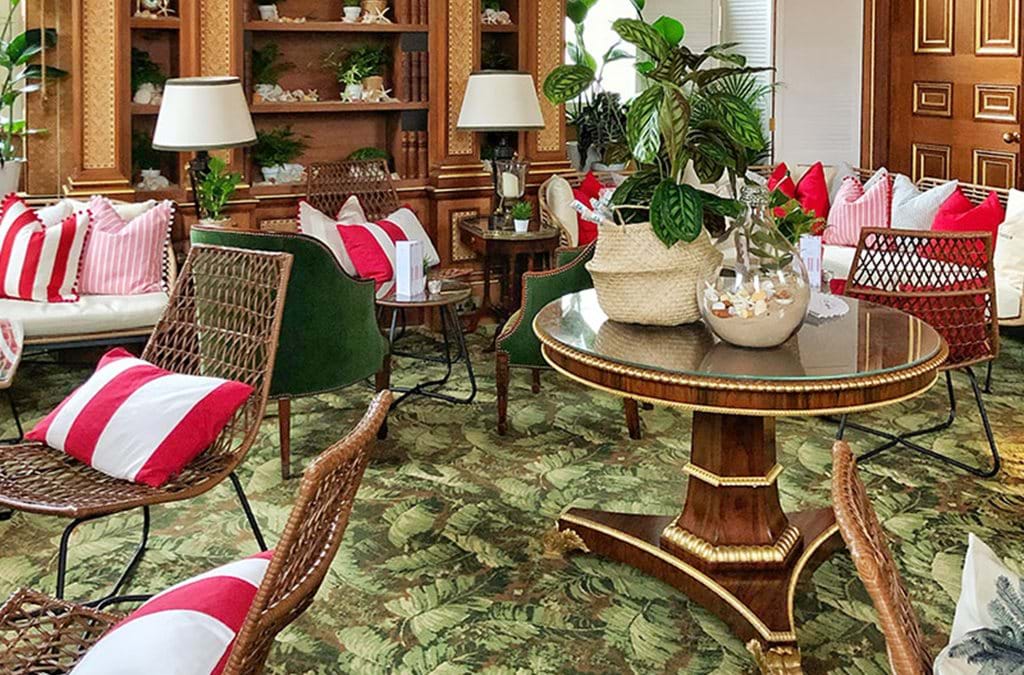 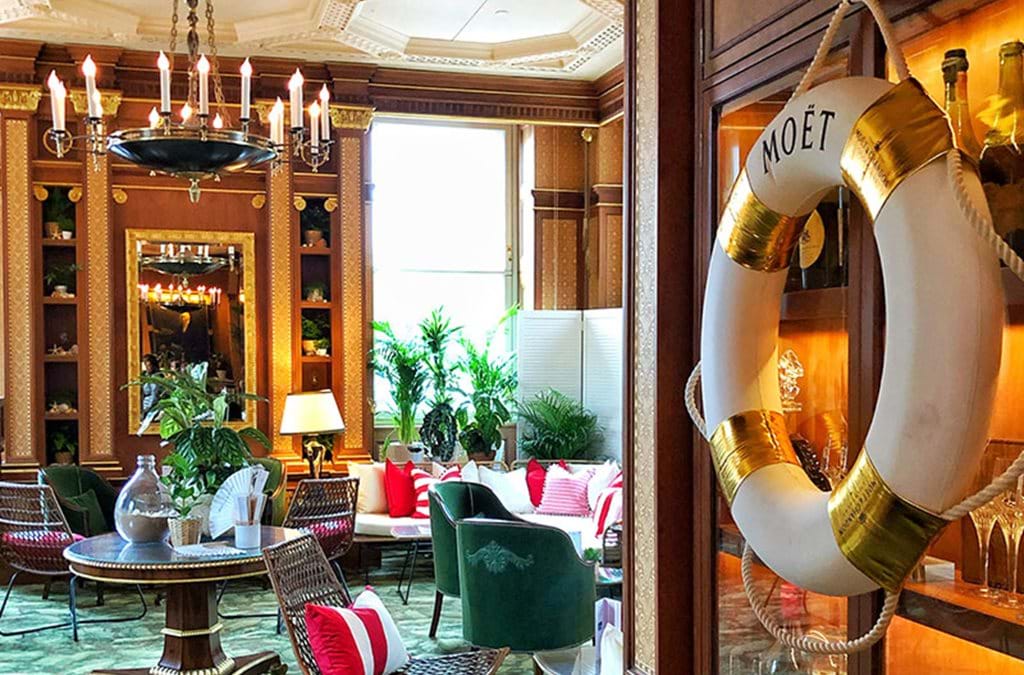