For the past two decades Luke Elwes has alternated his time in the studio with extended periods spent making works on paper out on location. Beginning with the Osea series, created over the course of a decade on a small island off the east coast, in recent years he has gone on to make significant bodies of work on paper during residencies in the US, at the Vermont Studio center and the Albers Foundation in Connecticut.

His latest works, centred on a fragile wilderness of salt flats and tidal marshland in Essex, capture the permeable space and ever shifting line between water, earth and sky across the space of a year.
Each image is begun and completed in one sitting
whatever the weather and refers both to the immediacy of this encounter and the recollection of past experience. Together they form a living record that reflects on the fluid interaction of pigment, water and ground while simultaneously employing the elements rain, silt, river water as both the medium and material in their making. 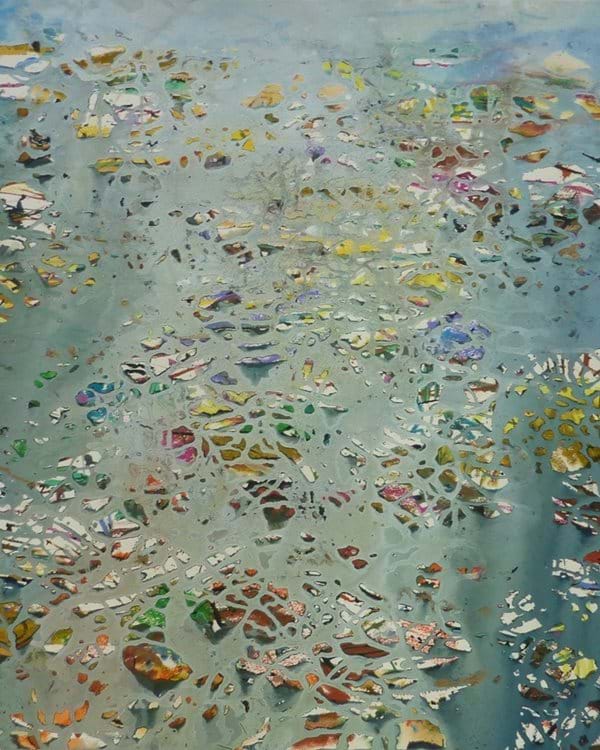 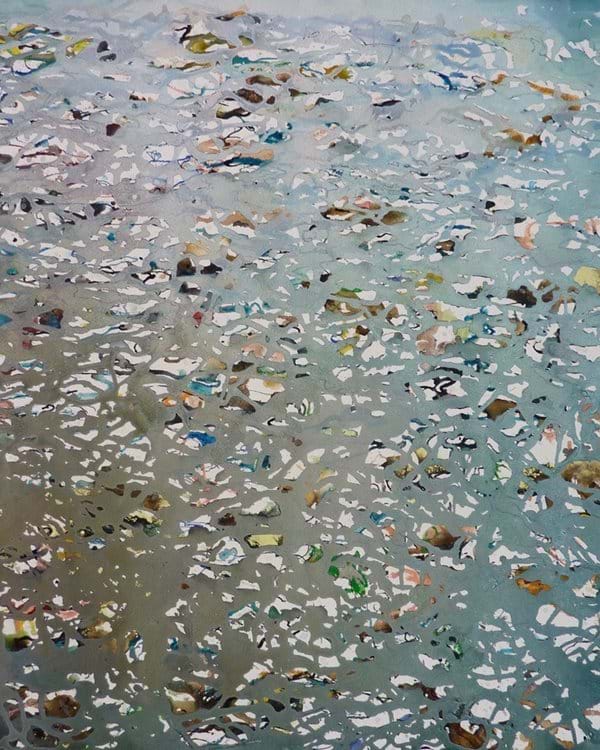 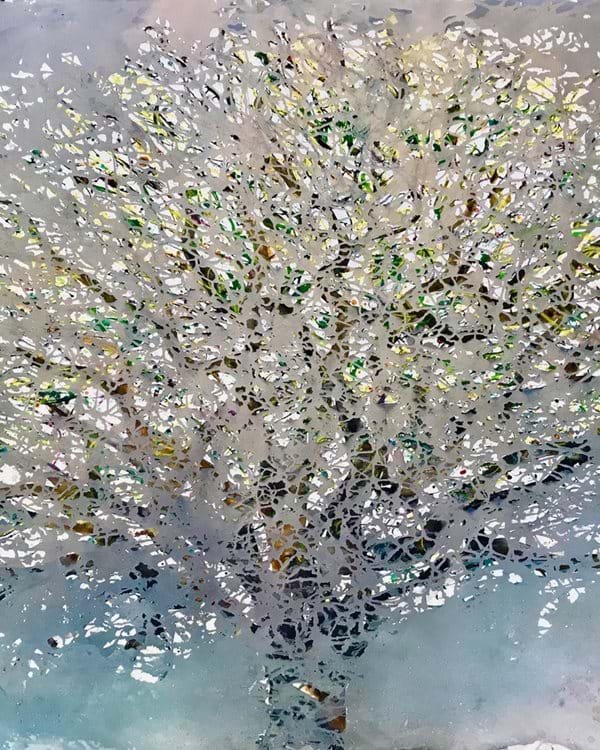 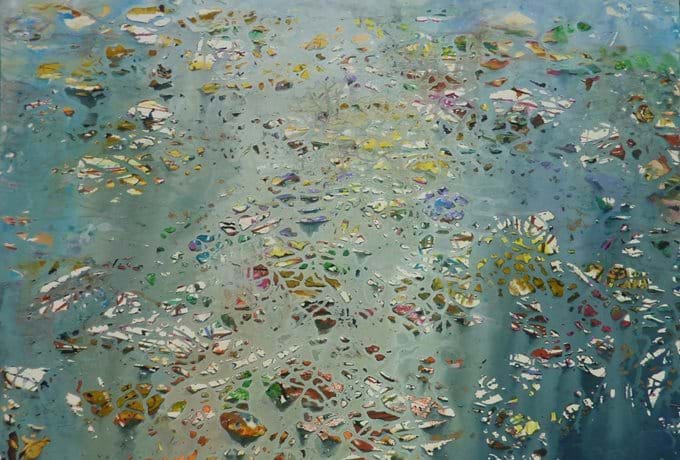 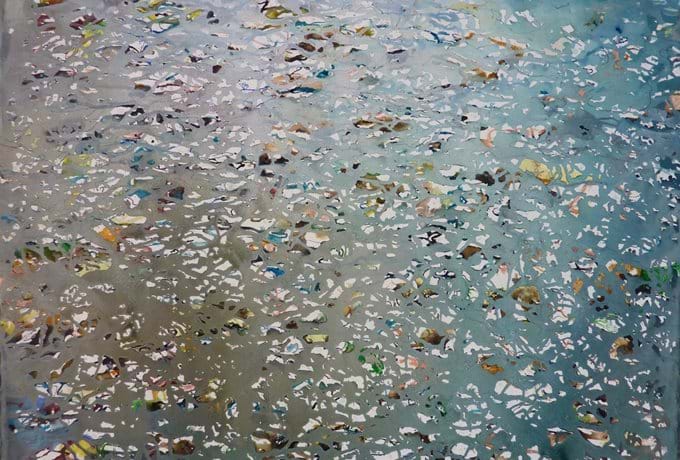 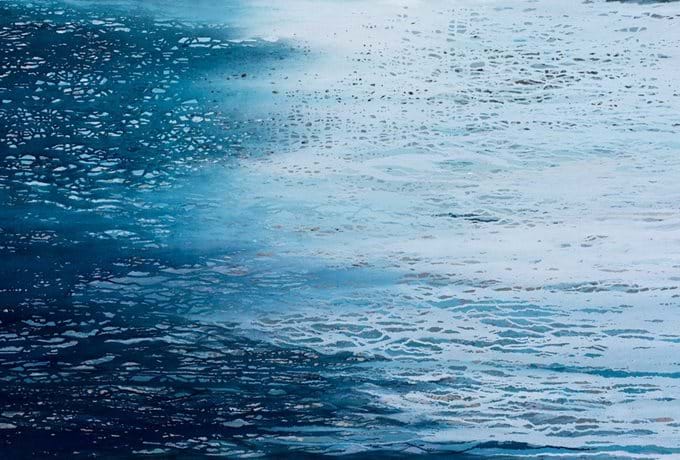 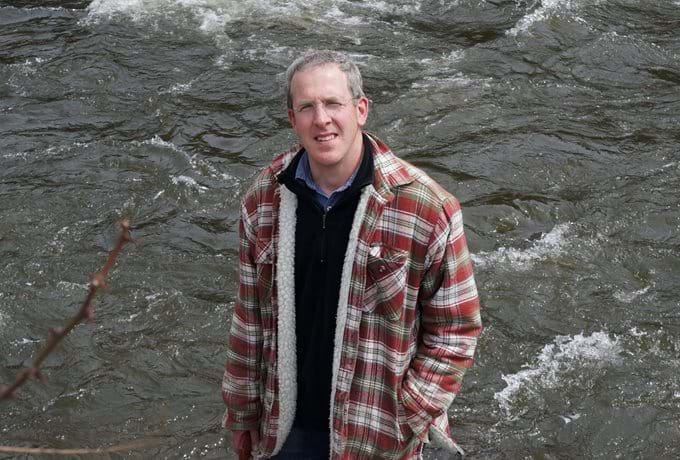 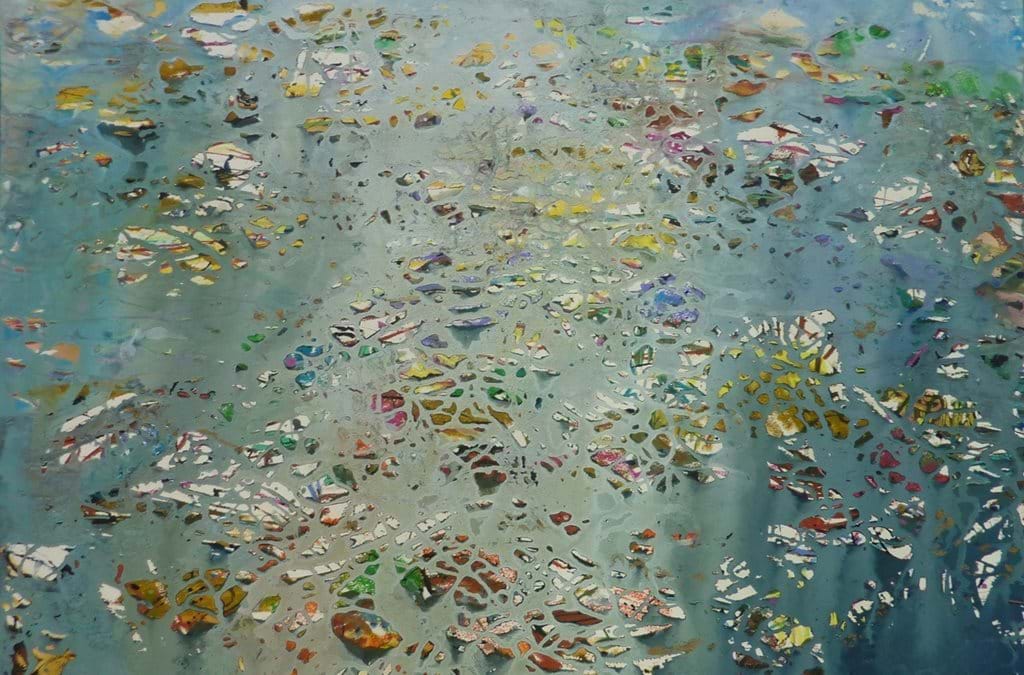 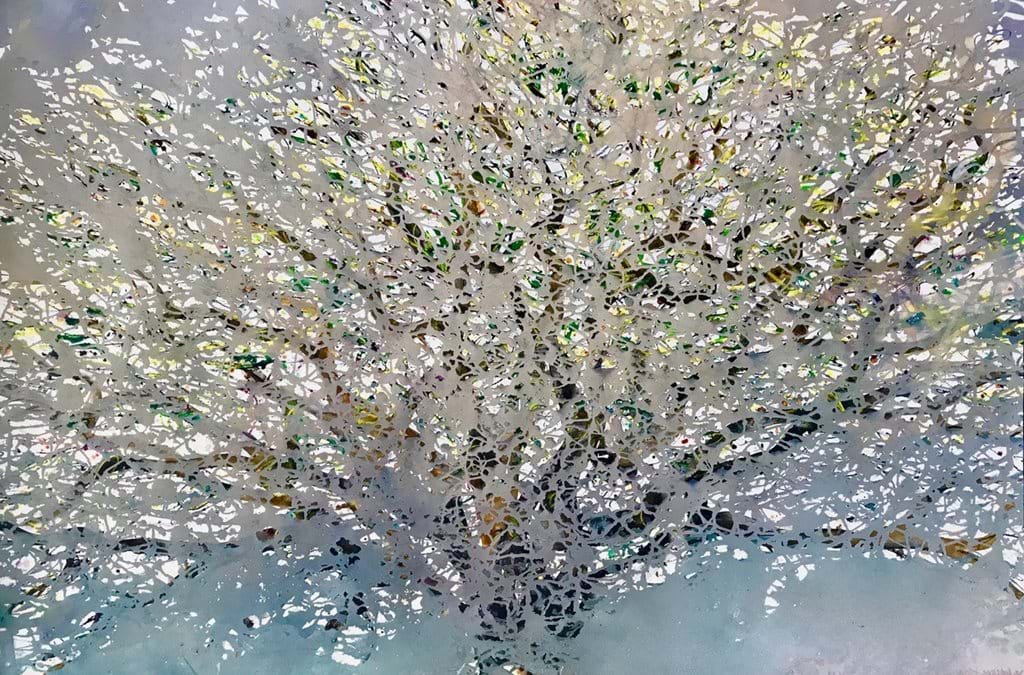 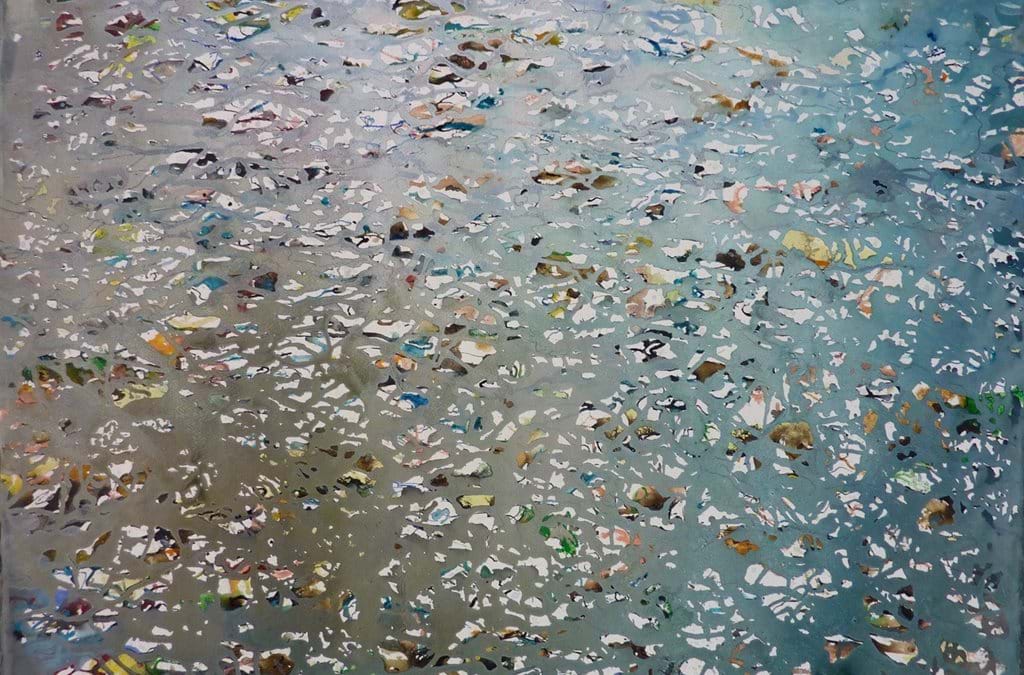 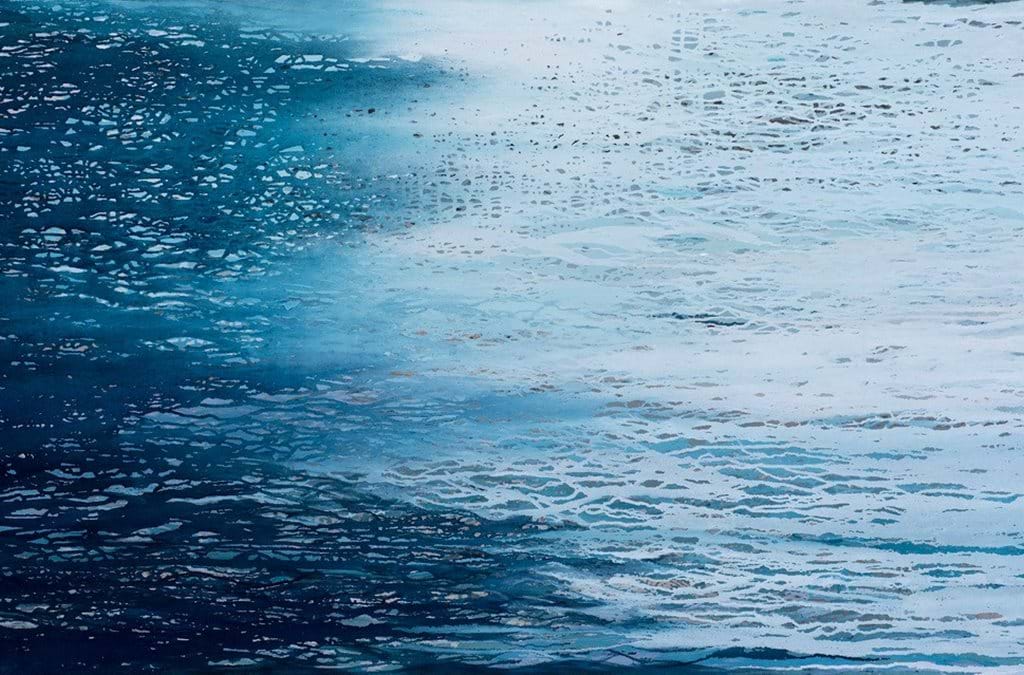 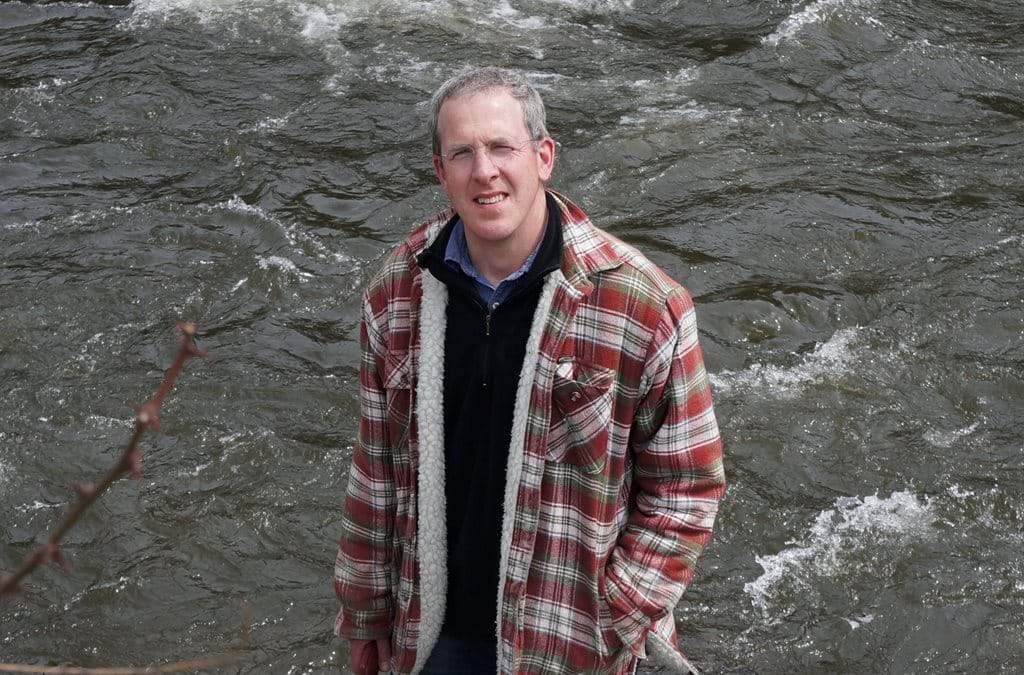