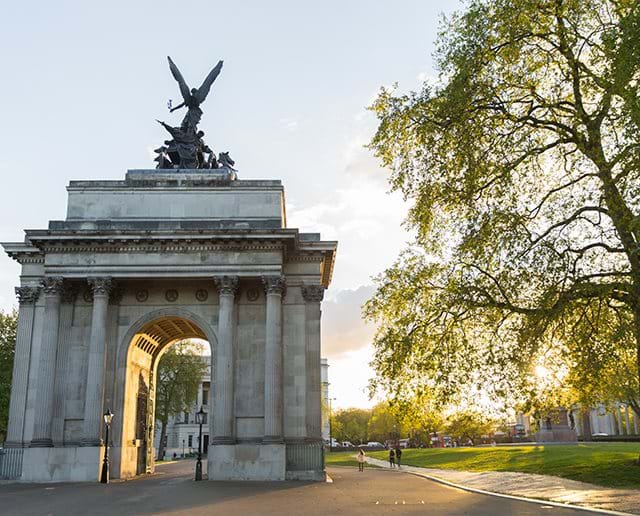 For anyone staying at The Lanesborough this month, London has a lot to offer.

November is always a wonderful time to be in London. October keeps us slightly in limbo as we hang onto the dying embers of summer, with one eye on our winter wardrobes. But come November, everything changes. Londoners embrace the cold and the festive cheer that winter brings. The days get shorter, the drinks warmer – and the pubs cosier.

And what better way to kick off the month than with Guy Fawkes Night, otherwise known as Bonfire Night? For centuries, Brits have celebrated the time when an attempt to blow up King James I as he attended Parliament was foiled – with bonfires and fireworks on or around November 5th. Throughout London most of the major parks will offer entertainment  – Victoria, Battersea and Wimbledon all have excellent displays – but one tends to trump the rest. The fireworks at Alexandra Palace (affectionately known as ‘Ally Pally’) are arguably the best in the country and the hilltop location provides incredible views over the whole of London. Otherwise head for the river – the Southbank, maybe – where you’ll be able to enjoy the best of the fireworks from all angles.

The Regent Street Motor Show returns this year (6 November), showcasing some of the world’s rarest vintage vehicles, alongside prototypes and automotive visions of the future. RM Sotheby’s will host the Concours d’Elegance, awarding prizes for the best historic cars and also best period attire.

November is also a great time for music lovers as the EFG London Jazz Festival (13-22 November) brings some serious talent into town. This year, for the 29th edition, the festival will offer a heady mix of world-class talent and emerging stars, performing at some of London’s premier jazz venues. Tony Allen: A Retrospective at Royal Festival Hall will be a highlight, with performances from Damon  Albarn, Ben Okri, Femi Koleoso and Remi Kabaka.

Closer to home at Céleste, The Lanesborough’s Michelin-starred flagship restaurant, those with a sweet tooth will find the legendary Peggy Porschen Afternoon Tea, Knightsbridge’s most Instagrammed dining experience, hard to resist. November sees this treat getting a festive twist, featuring classic seasonal flavours and special live entertainment. What better way to kick off the festive season? 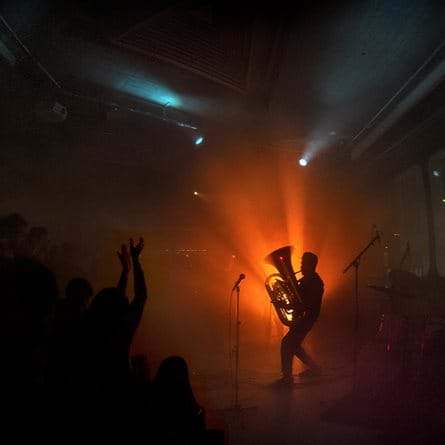 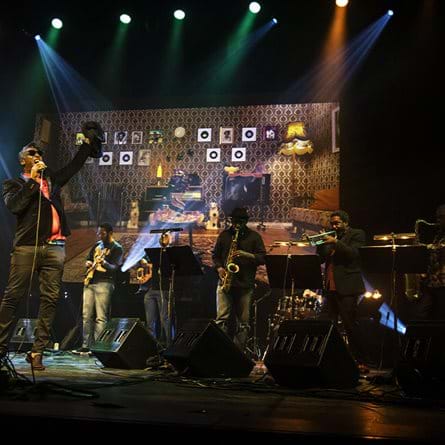 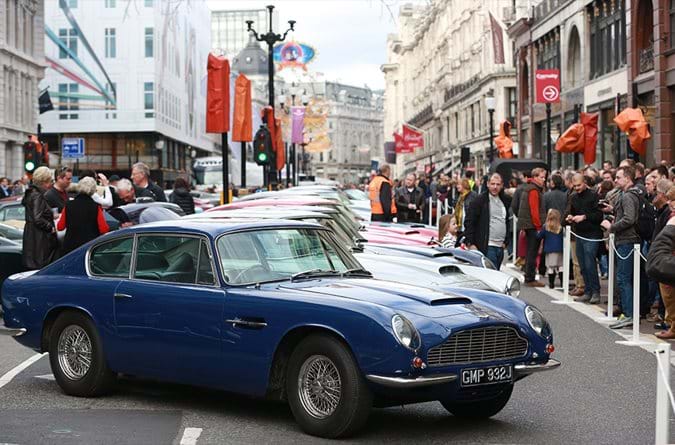 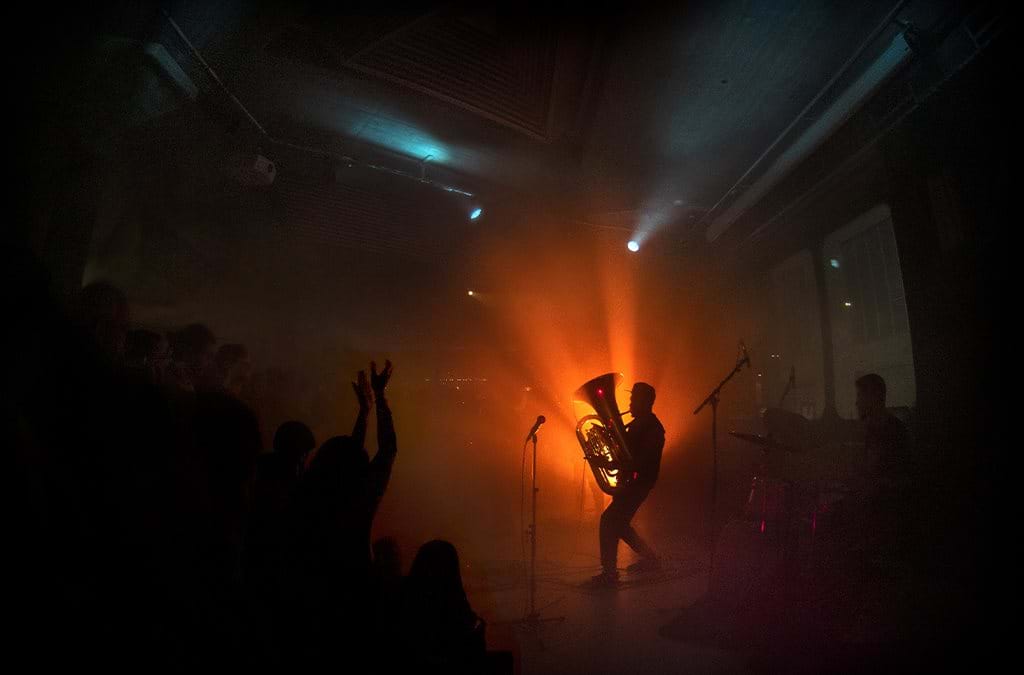 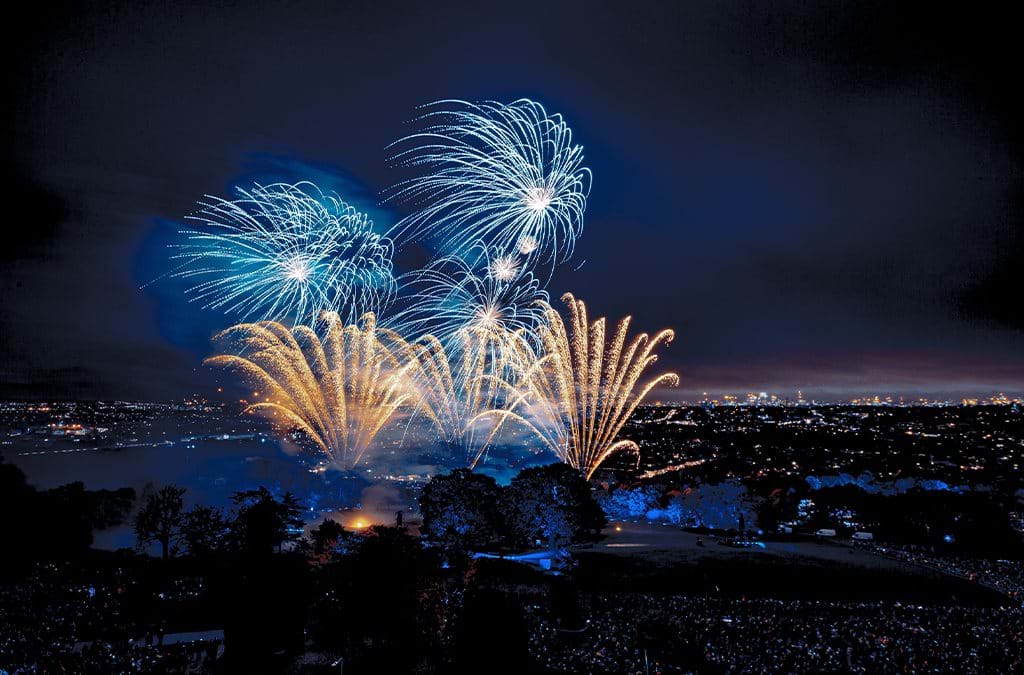 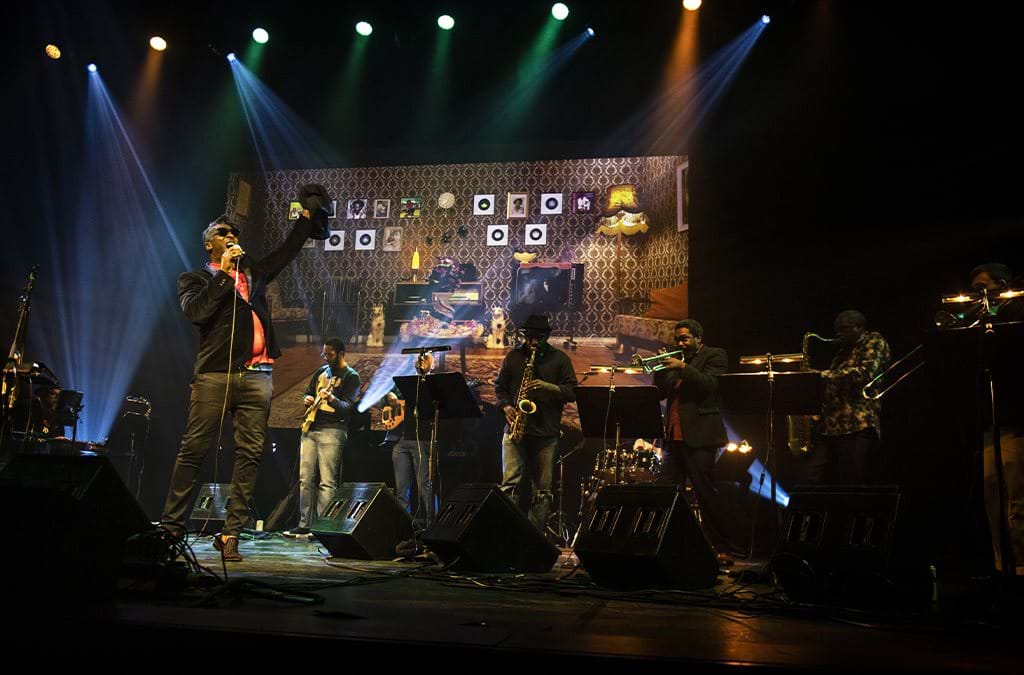 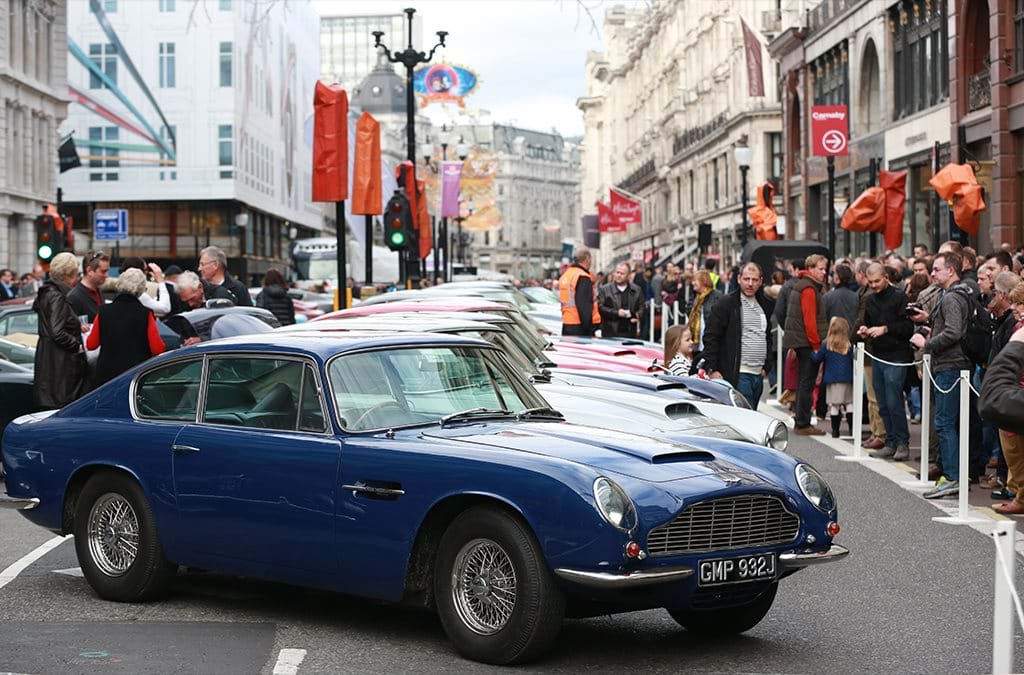 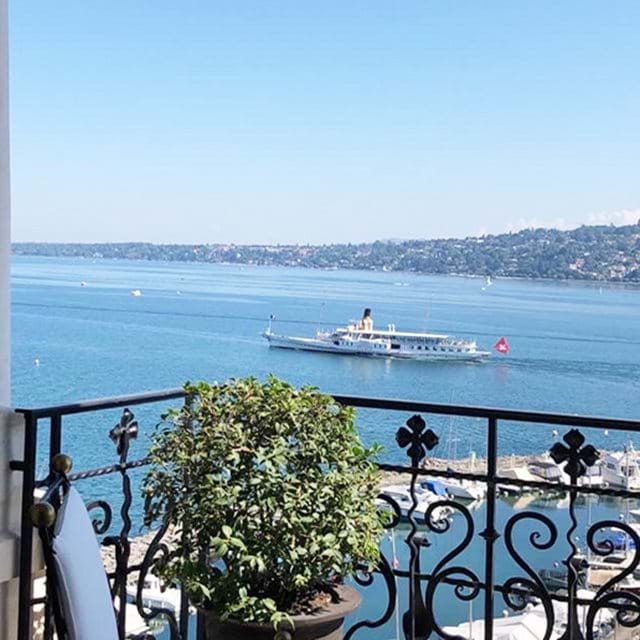 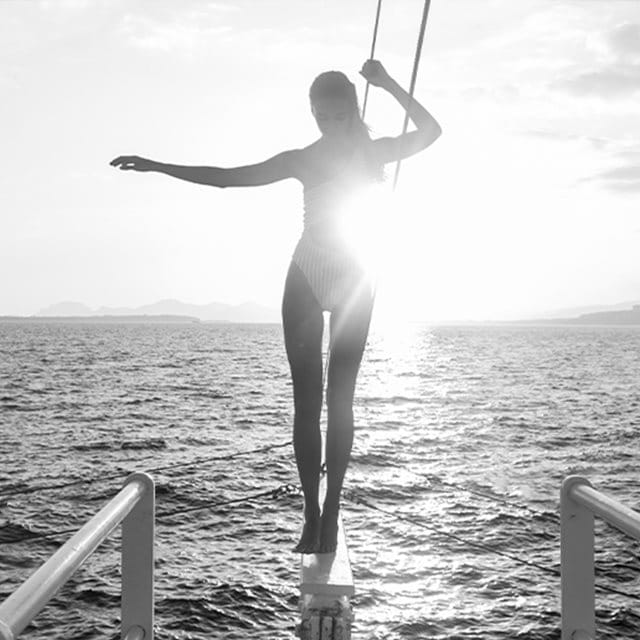