Counting the days... until a festive break in the city 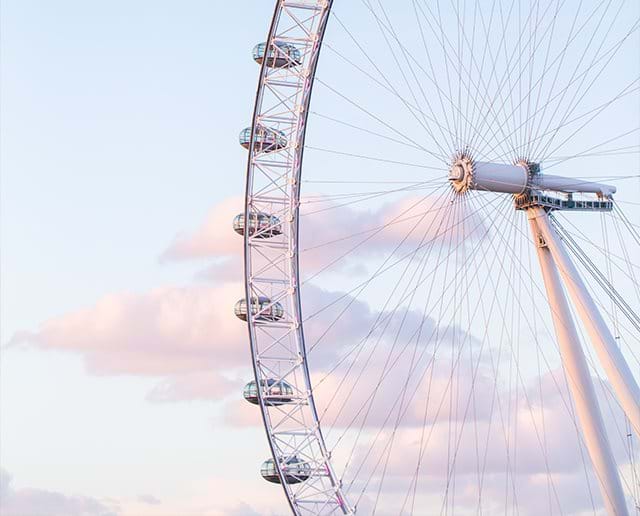 Make time for a long weekend at The Lanesborough, Le Bristol Paris or The Woodward, Geneva

During the winter months, December especially, perhaps, there’s something rather appealing about a quick city break. You are desperate for a change of scenery but it is not always convenient to disappear for anything longer than a few days. While a bit of sun would be agreeable, it is certainly not essential at this time of year. You want somewhere cosy, a haven away from the elements, somewhere you don’t necessarily need to leave. Somewhere with a spa, a Michelin-star restaurant and some of the best suites in the city would be nice. That said, it would also be useful if that somewhere handy for high-end shopping destination (Christmas is just around the corner), some evening entertainment and maybe one or two other restaurants of note.

In London, The Lanesborough ticks all of those boxes. The hotel’s Club & Spa, crowned Best Urban Spa at the Good Spa Awards 2021, offers hotel guests and club members access to an expansive gym, a hydrotherapy pool, sauna and steam rooms, as well as a selection of Bodhimaya and Tata Harper treatments – the perfect respite after a long day’s shopping in Knightsbridge (for Harrods, Harvey Nichols and Pantechnicon are all on your doorstep). Look no further than Céleste for supper, but do make time for Peggy Porschen’s Festive Afternoon Tea, both at the hotel. Finish with a show at The Royal Albert Hall.

Across the Channel, Le Bristol Paris is another destination in its own right. Here, you could quite easily hole up for a long weekend or, equally, spend it getting better acquainted with the City of Lights. Once again, the hotel’s Spa Le Bristol by La Prairie is one of Paris’ best, with eight treatment rooms, including a Russian Banïya, and an enclosed rooftop swimming pool. Downstairs, 114 Faubourg has one Michelin star, and at the temple of French gastronomy that is Epicure, Chef Eric Frechon has four. Outside of the hotel, you are even more spoilt for choice. Paris comes alive throughout December and nowhere more so than the 8th Arrondissement. Here you will find boulangeries, boucheries, and Christmas markets aplenty. It is also home to the Grand Palais, the Petit Palais, the elegant Parc Monceau and, of course, the Champs Elysées, arguably the most famous shopping destination in the world. Everything you need and more for the perfect city break.

Geneva is also a magical place at this time of the year and The Woodward on Quai Wilson provides the perfect base for a few days of indulgence. With just 26 suites, The Woodward certainly makes for a cosy interlude before the new year arrives. Whether roaming through the quaint streets of the Old Town, sampling local fondue or taking in some ice skating is on the agenda, Geneva has a host of activities to select from. Of course, one doesn’t even have to leave the hotel at all to experience the best of the best. Leisurely breakfasts can be spent admiring the relaxing views of Lake Geneva, the Jet d’Eau and snow-tipped peaks from the Alp from a spacious suite. A treatment or two at the Guerlain Spa, the French house’s only spa in Switzerland, will reinvigorate or perhaps some laps in the 21-metre indoor swimming pool – the longest in Geneva – is how you’ll start your day. An oasis of calm, there are also two saunas, two steam-rooms, two Swedish baths and a hot tub to enjoy, and, of course, a state-of-the-art gym to ensure fitness goals are met. There is no need to venture out for dining either with two Michelin-starred restaurants to choose from - L'Atelier Robuchon and vegetable-driven Le Jardinier. One can expect to depart feeling utterly refreshed to face the year ahead. 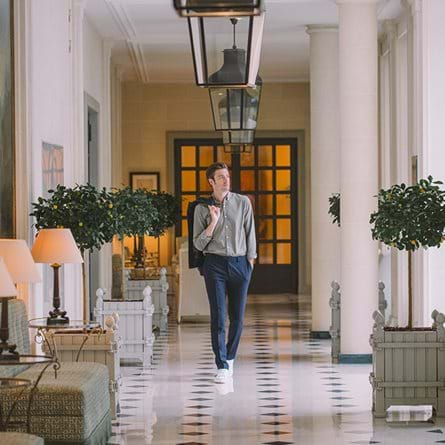 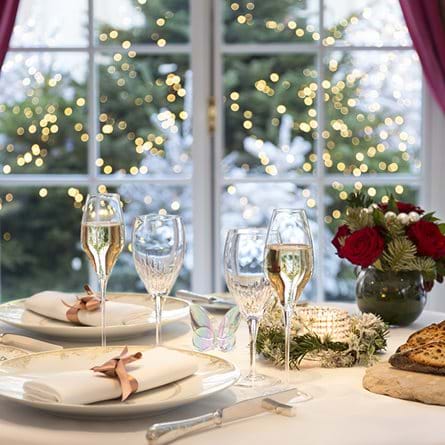 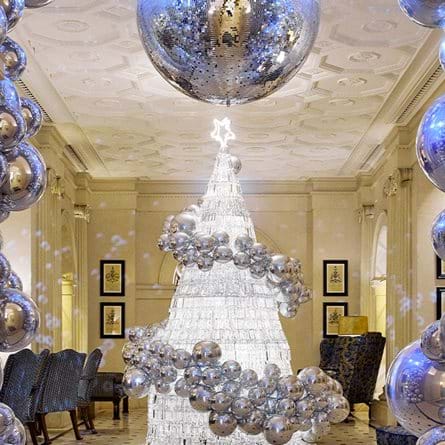 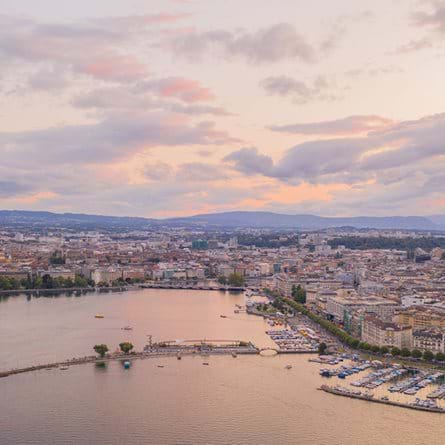 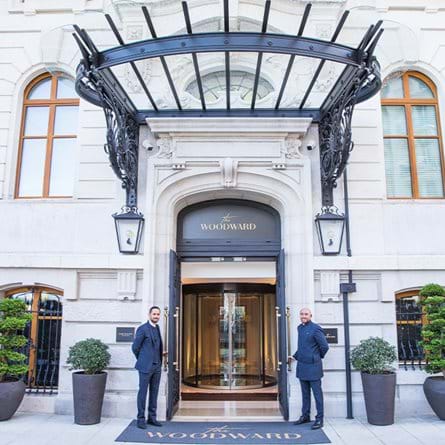 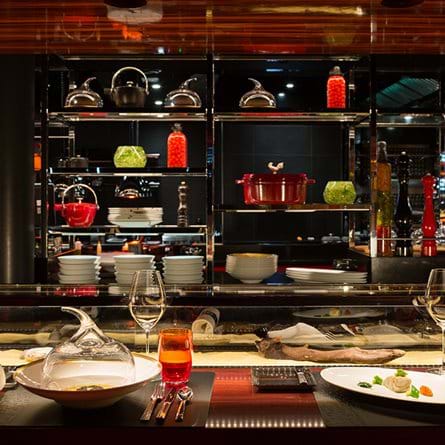 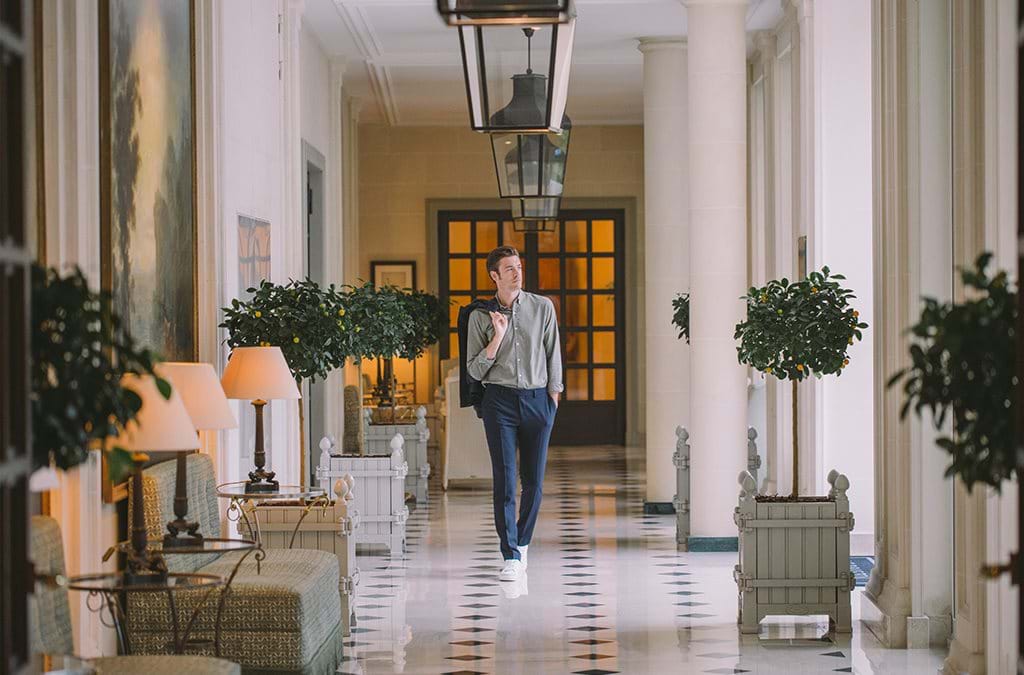 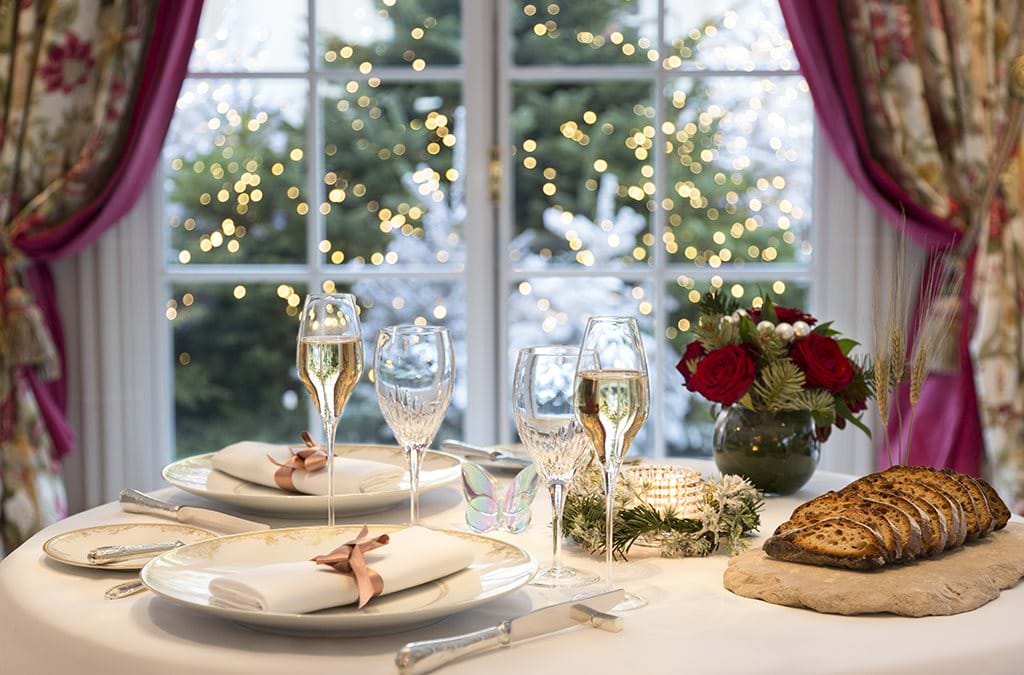 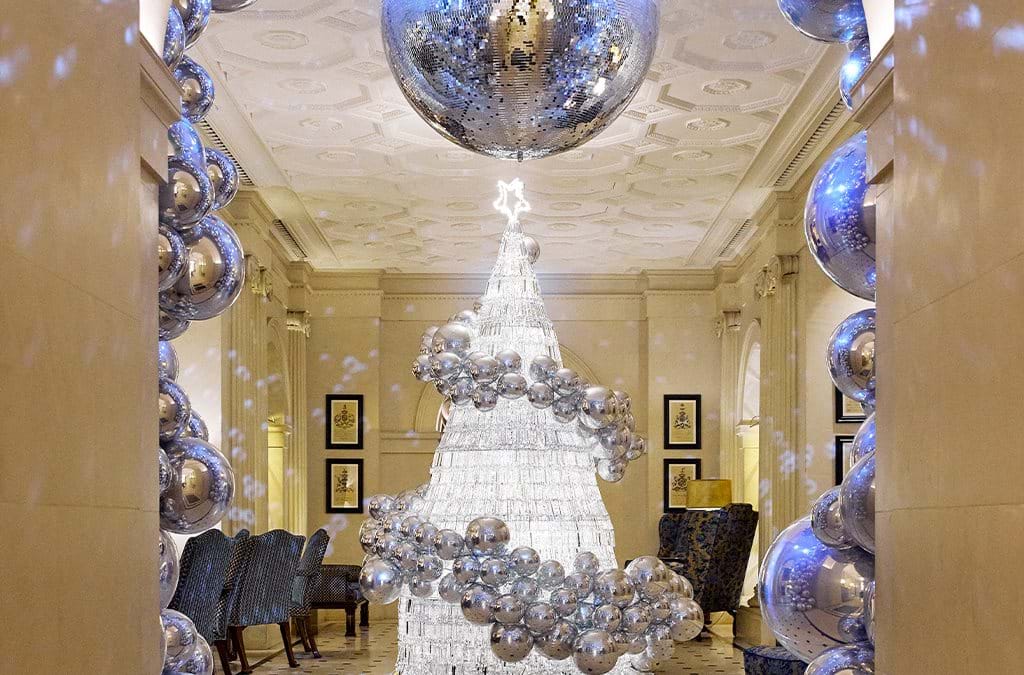 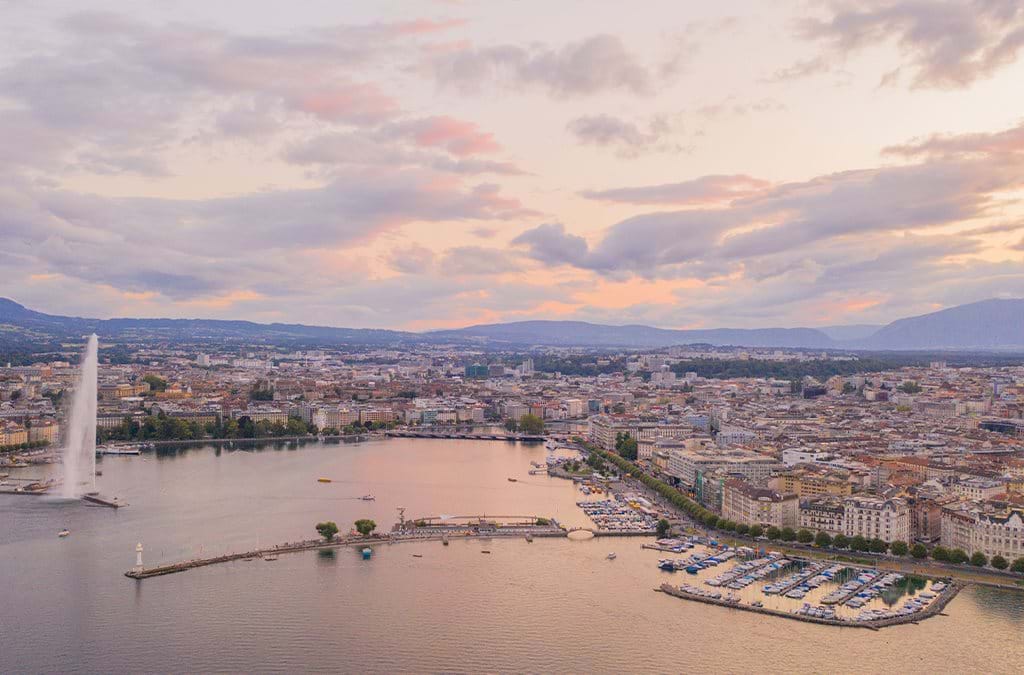 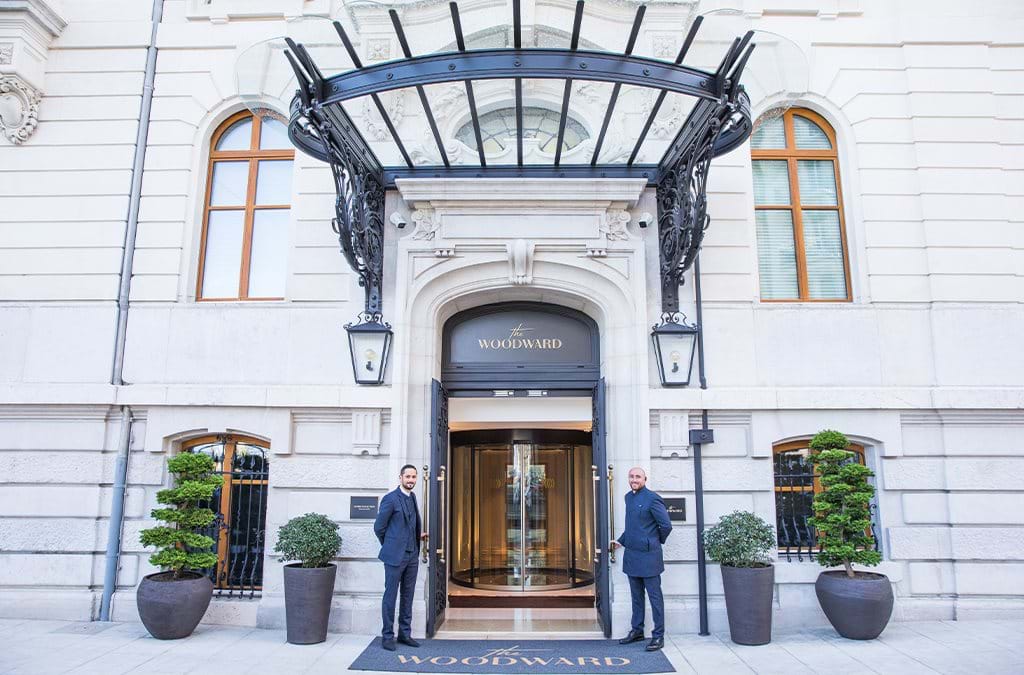 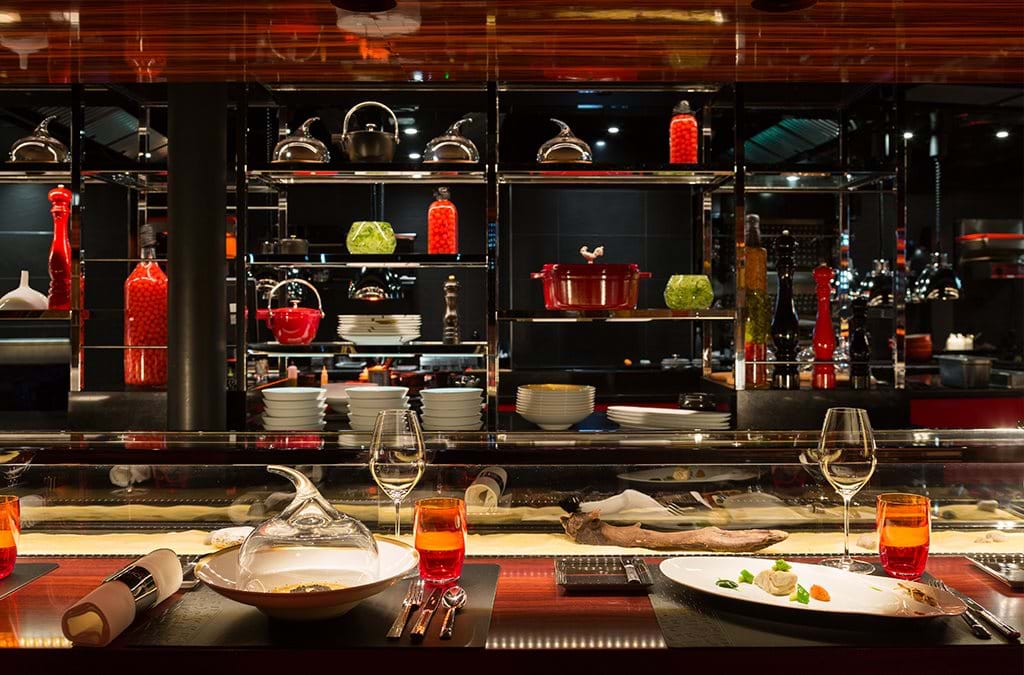 Counting the days... until a festive break in the mountains 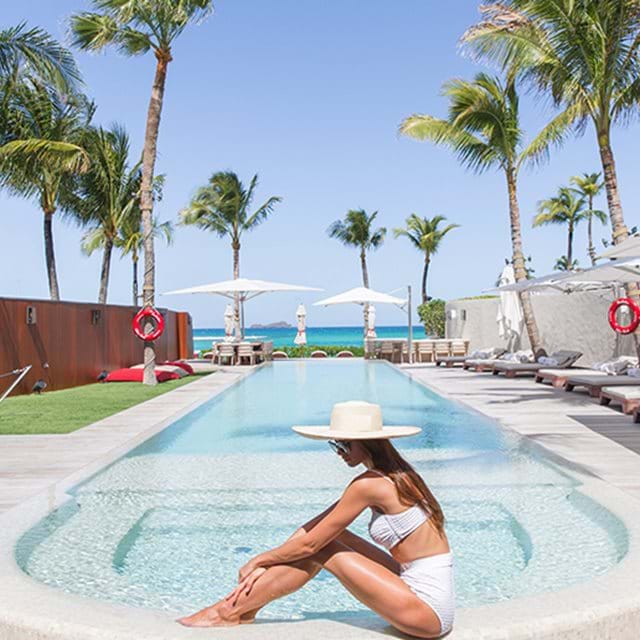 Counting the days... until a festive break on the beach 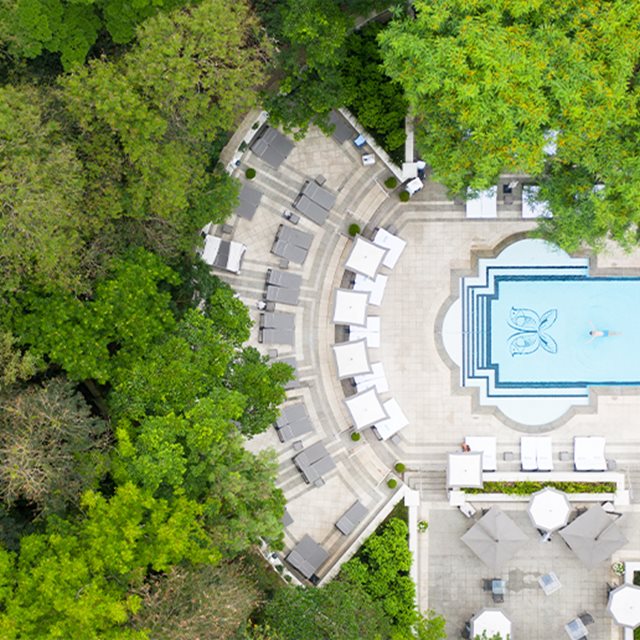 Counting the days... until a festive break in the forest