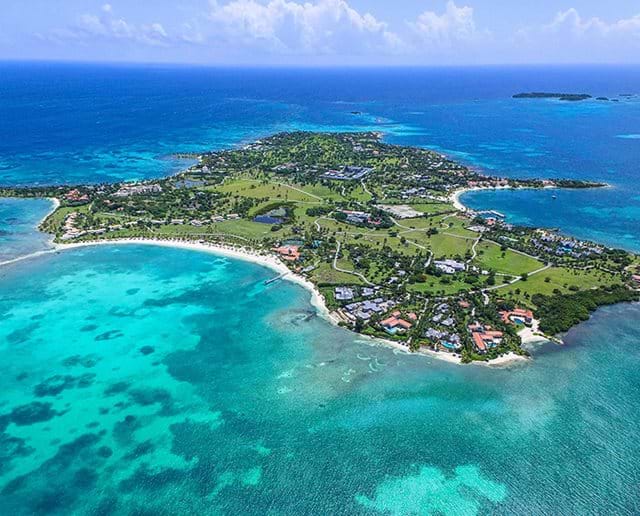 Powdery white sand beaches lined by palm trees and lapped by turquoise blue tides are only the beginning of what makes Jumby Bay Island a paradise apart.

Discovered by Christopher Columbus in 1493, the 300-acre private island preserves the same undisturbed quality that the original explorers discovered all those centuries ago. Read on to learn 7 fun facts that give Jumby Bay its joyful sprit.

Jumby Bay Island, reopening November 7th, is where refined Caribbean hospitality and pristine natural beauty meet. This is where you can kick of your shoes, let down your hair and truly live life unscripted. 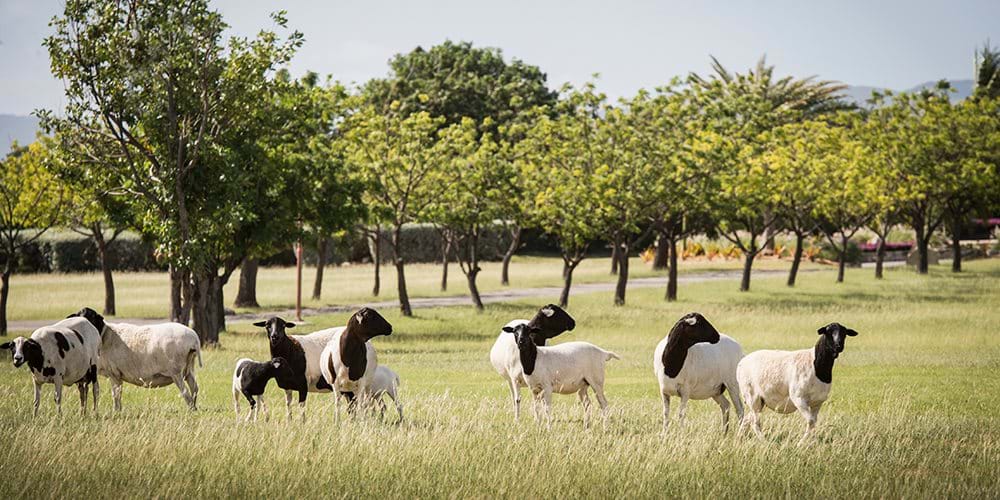 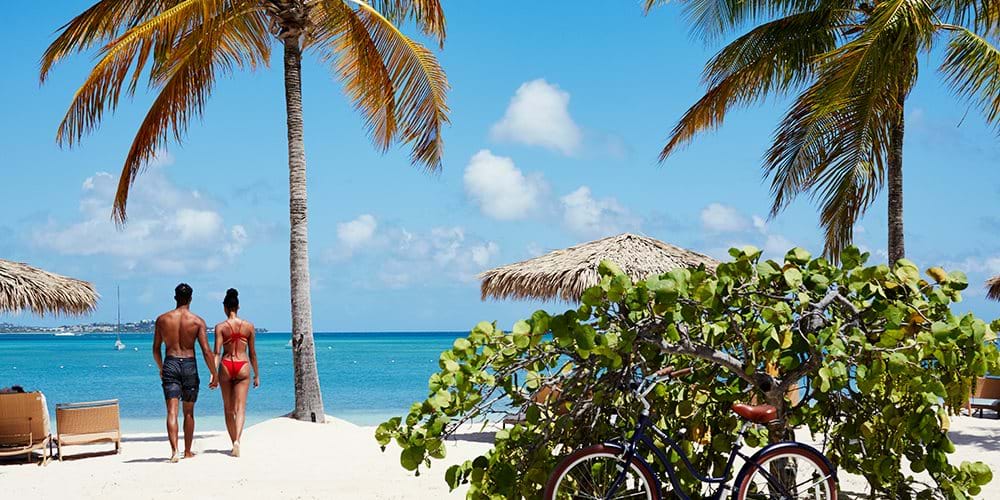 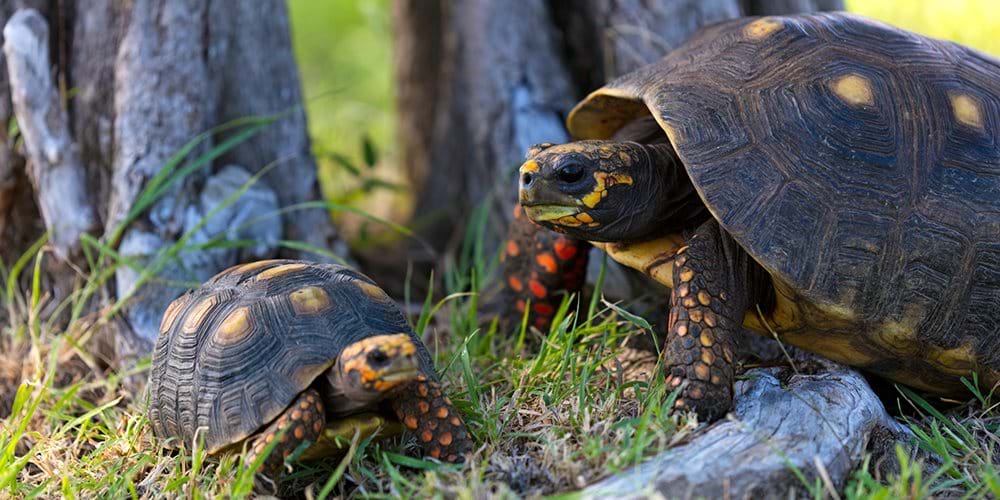 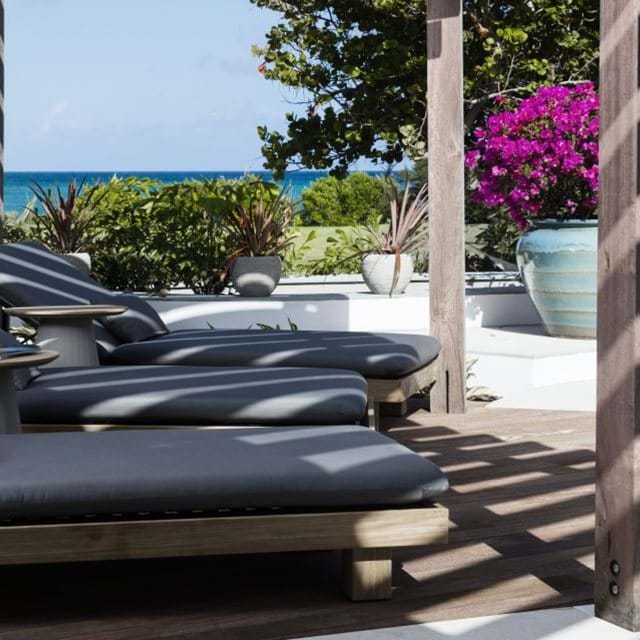 Morning Routine for a Happy Day from Jumby Bay Island 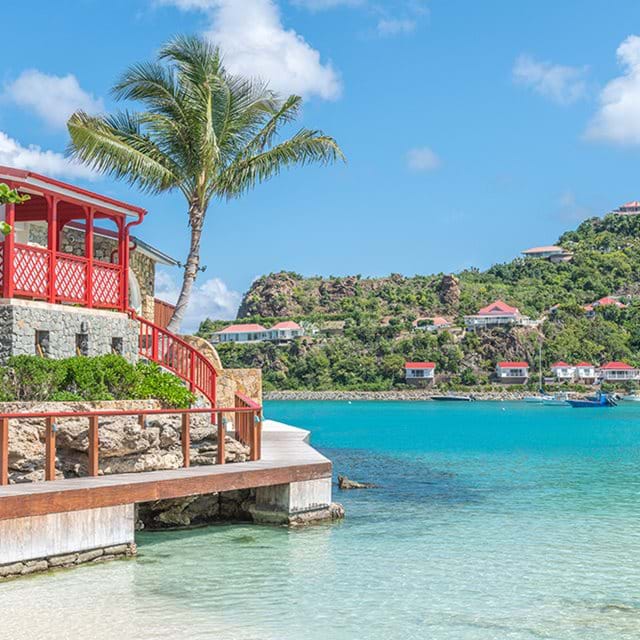 Top 10 Reasons to Make St Barths Your Next Destination 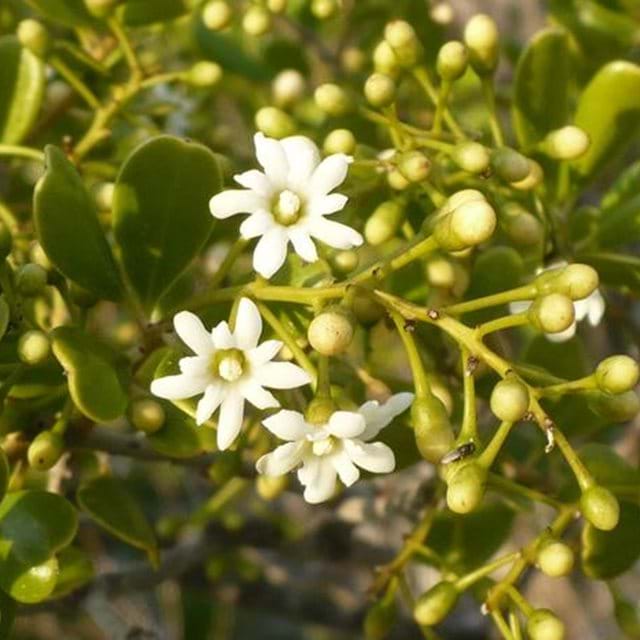